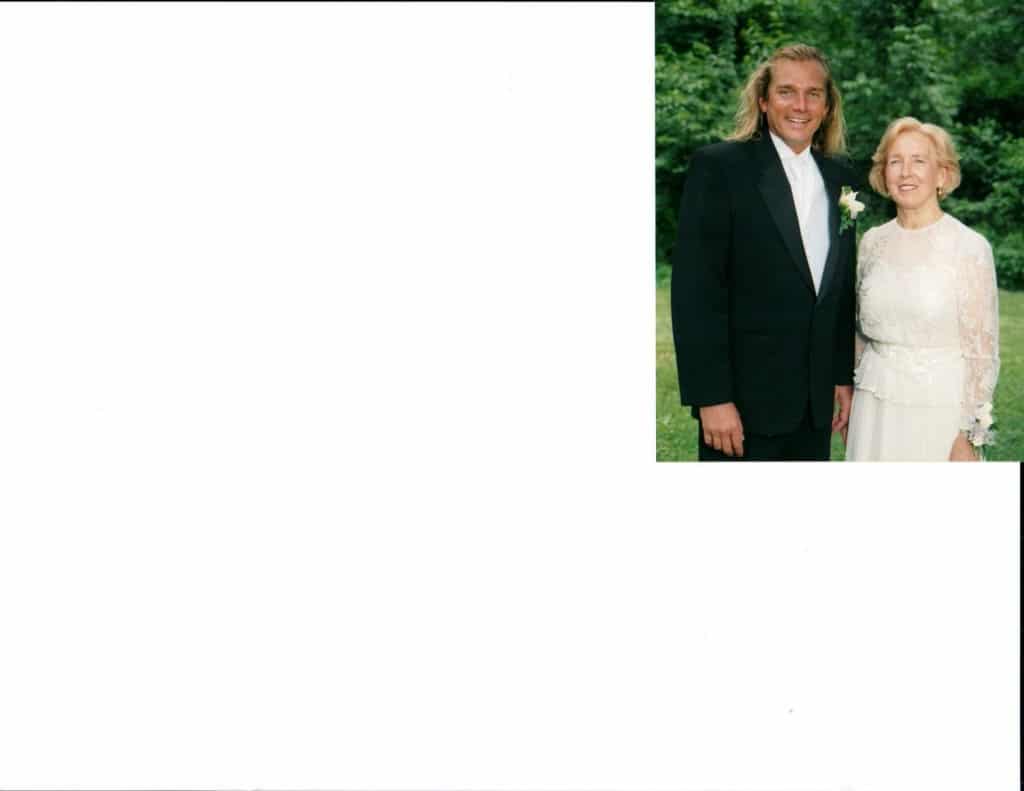 Webster:  Timothy Alexander Tiarks took center stage at the eternal music festival June 16, 2015. A life-long rock ‘n’ roller, Tim was a truly gifted musician, composer and lyricist who mastered the guitar, piano and drums. He was a founding and contributing member to bands in New York and Long Island, and his passion for great rock and roll manifested itself in TalkBox, an in-the-gut hard-rock band. In addition to playing their own circuit to avid fans, TalkBox found success as an opener to some of the notable metal bands of the 80s and 90s.  If not playing or listening to music, Tim would be letting the wind whip through his golden locks riding his beloved Harley Davidson.

Tim is survived by his wife, Kirsten Marie (nee DeGirolamo); father, Dieter Tiarks; brothers, Thomas and Stefan and 6 nieces and nephews. He joins his mother, Michaela and father-in-law, Philip DeGirolamo, who wait front-row center for his first performance in the Heavenly Theatre.