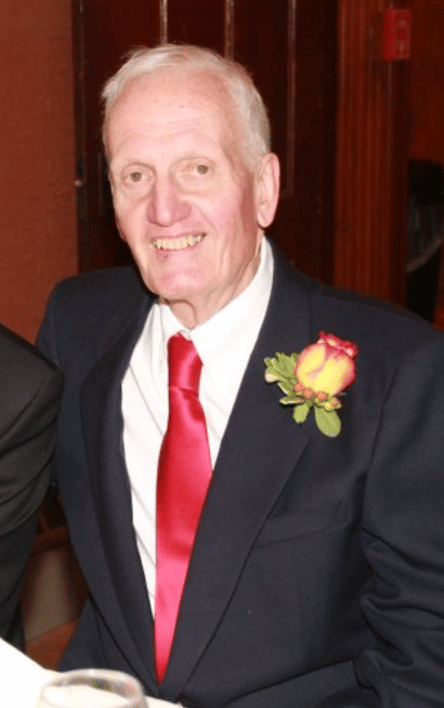 Alan was born on September 4th, 1939, to a Swedish immigrant, Viking and his wife Lucy Nilsson in Rochester, New York. He went on to graduate from RIT where he then worked at Kodak as an Electrical Engineer for 31 years. Alan received a lot of awards during his career, he was a project manager and traveled to many countries.  After retiring, he continued to work for Kodak as a consulting engineer.

Alan spent 7 years in the Army Reserves. He loved boating, fishing, playing golf and was an avid fan of baseball and football, he loved the Buffalo Bills! In his spare time, he was a ham radio operator and repaired old televisions and radios.

Alan and his wife Francene were blessed with almost 60 years of marriage, 4 children and 7 grandchildren. He was a precious husband, father, and grandfather.

Alan was predeceased by his parents Viking and Lucy Nilsson. He is survived by his wife, Francene Nilsson; Linda Goodwin, sister; children, David Nilsson, Juile (Darren) Diffenderfer, Tricia Ramsay, and Laurie (Ted) Rogers; and 7 grandchildren, as well as many other family members, relatives and friends in the United States, Canada, and Sweden.