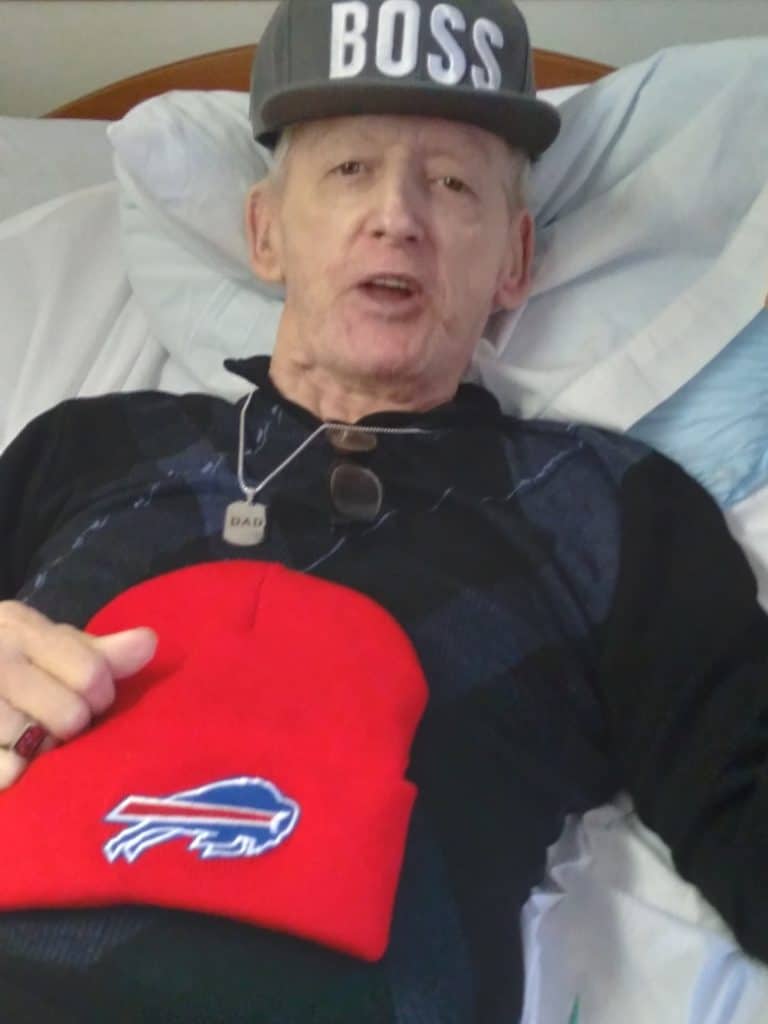 On Monday, September 26th, 2022, Albert Leslie Granby, loving father of four and grandfather of 3, passed away peacefully at age 82. Born on December 6th, 1939, in Brockport, NY to William and Elizabeth Granby, themselves newly arrived immigrants to the United States from England and Scotland, respectively.

Growing up in Spencerport, Al wrestled and played basketball at Spencerport High School. In 1958, he joined and proudly served in the United States Army Reserves. Marrying in 1963, Al and his wife Suzanne raised four children.

Al was a master of many trades and made amazing memories as an engineer at Genessee Brewery, a bartender at Antonetta’s and Kitzel’s restaurant, and in construction at Fight Square. He could be found lending a hand at many long-gone local establishments. Al was loved by everyone he encountered for his quick wit and charm.

Al was a man of many interests, country music, golf, bowling, fishing, hunting, and you could often find him enjoying the Grand Ole Opry.

Al was preceded in death by his brother William Granby Jr. and survived by his four children: daughters Marylou Mattiole, Cathy Jospeh, and Lisa Granby, as well as his son Albert William Granby, three grandchildren, too many nieces and nephews to count.

His life was celebrated with a private ceremony and 21-gun salute on October 1st, 2022.

For those who are interested, you may celebrate his life and memory by donating on Albert’s behalf at a choice of two local charities: The Open Door Mission https://opendoormission.com and/or House of Mercy Rochester https://houseofmercyrochester.org . These were two organizations Al was a supporter of in life. He understood that the challenges of mental health, trauma, addiction, and homelessness are a complex epidemic that still needs ongoing resources.

And somewhere far away a lonesome bell was ringin’