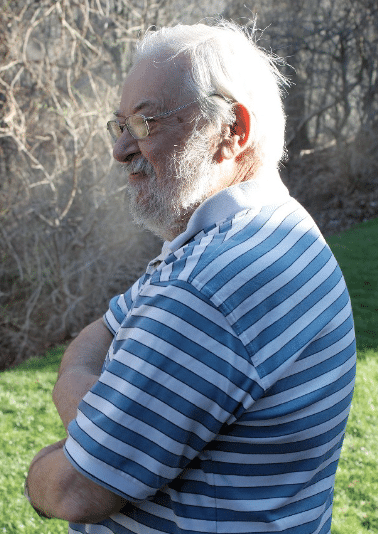 Anthony J La Placa (“Tony”) devoted Son, Brother and Uncle has suddenly left us on October 27 at age 85.  He is predeceased by his parents, Sam, and Josephine La Placa and three sisters, Stella Arena, Annabelle Albert, and Rosalie La Placa. He is survived by several nieces, nephews, and close friends.

A native of Rochester, NY, he attended The United States Military Academy at West Point and received his bachelor’s degree from the University of Rochester.

He also attended John Hopkins University under a fellowship, earning his master’s degree before becoming a Professor of Languages and Lieutenant at the Lawrence Woodmere Academy in Woodmere, NY, where he taught both Latin and French for over 20 years.

After retiring in 1984 from Woodmere Academy, he returned to Rochester to be closer to his family and friends.

Tony was a loved, respected, caring, and intelligent man who made many friends over the years.  He had a witty sense of humor and loved to tell jokes.  He was also a lover of all animals, especially his many Boston Terriers.

In leu of flowers, the family is asking that donations be made in his honor to the Rochester Humane Society.