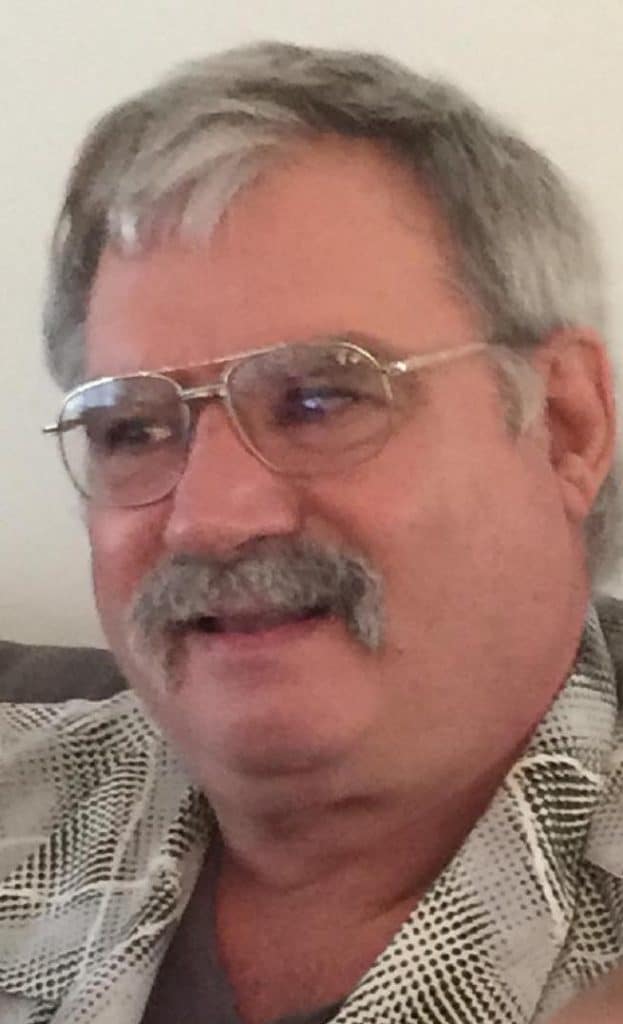 Proud graduate of West Islip Senior High school, unverified creator of the phrase “get psyched’, self-described Best Salesman in America and Lacrosse World Champion, he enjoyed rock n’ roll, practicing Tai Chi, working out with his friends at the Maplewood YMCA, visiting with his grandchildren and bragging to all who would listen about how lucky he was to have all the aforementioned friends, family and accolades.

In lieu of flowers, donations may be made to the Maplewood FamilyYMCA at https://rochesterymca.org/donate/ by selecting the Maplewood branch location.

A mass for family and friends will be announced at a later date.