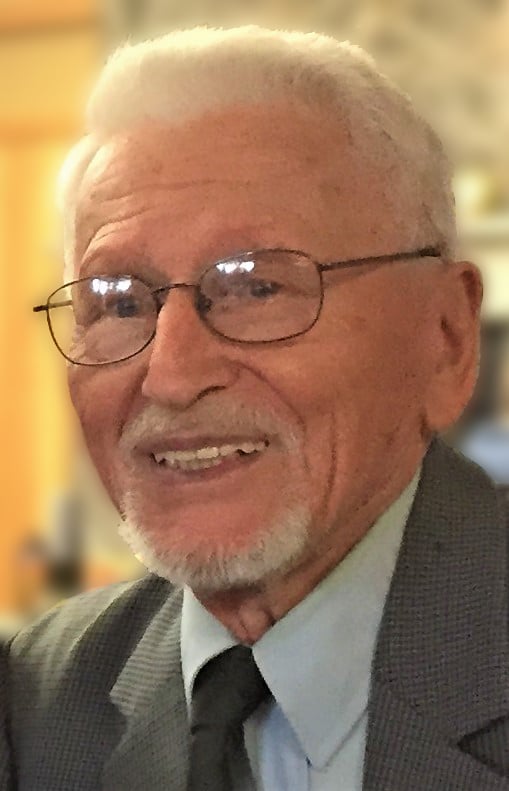 July 9, 1928 – June 15, 2022.  ‘Ardy’ was born in Wilno, Poland (now Vilnius, Lithuania) and grew up on a large farm.  During WWII he fled from the Soviets and eventually wound up in Germany after the war was over and served with the US Army for 10 years.  Ardy was married and had his first child when he emigrated to America in 1957.   The new Americans were destined to go to Chicago but due to severe snow storms wound up in Rochester, NY instead.  Ardy worked several jobs until getting hired by Delco Products – General Motors and worked as a Tool and Die Machinist until early retirement.  Ardy enjoyed meeting new people at Parents Without Partners and being on the board as secretary/treasurer.  He enjoyed riding his bike everywhere and had no problem going from town to town with it instead of driving his car.  Ardy was quite the dancer and enjoyed the Polka, Waltzing and even Square dancing after joining the Cloverleaf Squares club.

Ardy lived in Irondequoit and Greece and traveled to Raleigh, NC and Florida to visit family and friends.

A Funeral Mass will be held on July 8th at 10:00am at St. Stanislaus Kostka Church, 1124 Hudson Ave followed by lunch at The Stutson House, 36 Stutson St.

In lieu of flowers, donations may be made to Hildebrandt Hospice Care Center or St. Stanislaus Kostka Church. 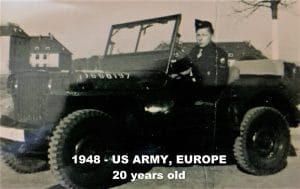 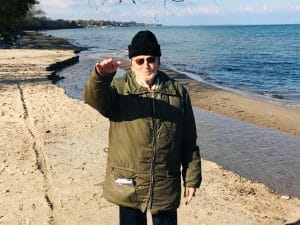 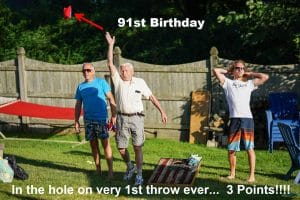 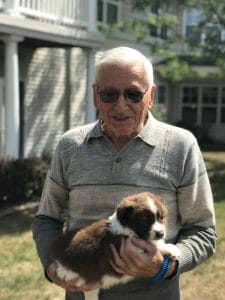