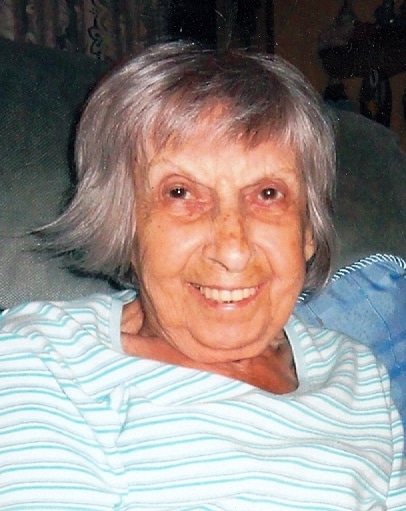 Rochester/Irondequoit:  Passed on September 16, 2013 at the age of 97.  Arleen is predeceased by her husband, Aloysius.  She is survived by her daughters, Cindy Cassara & Wendy (Steve) Garbato; grandchildren, Kelly (Shane Brady) Garbato, Stephen, Michelle & Michael; her beloved dogs, Copper & Hash; many dear friends.

In keeping with Arleen’s wishes, her cremated remains will be scattered according to her desires.

Services will be held at a later date.

An offering in her memory may be made to Visiting Nurse Service or St. Ann’s Foundation as her last days were in the hands of these angels.