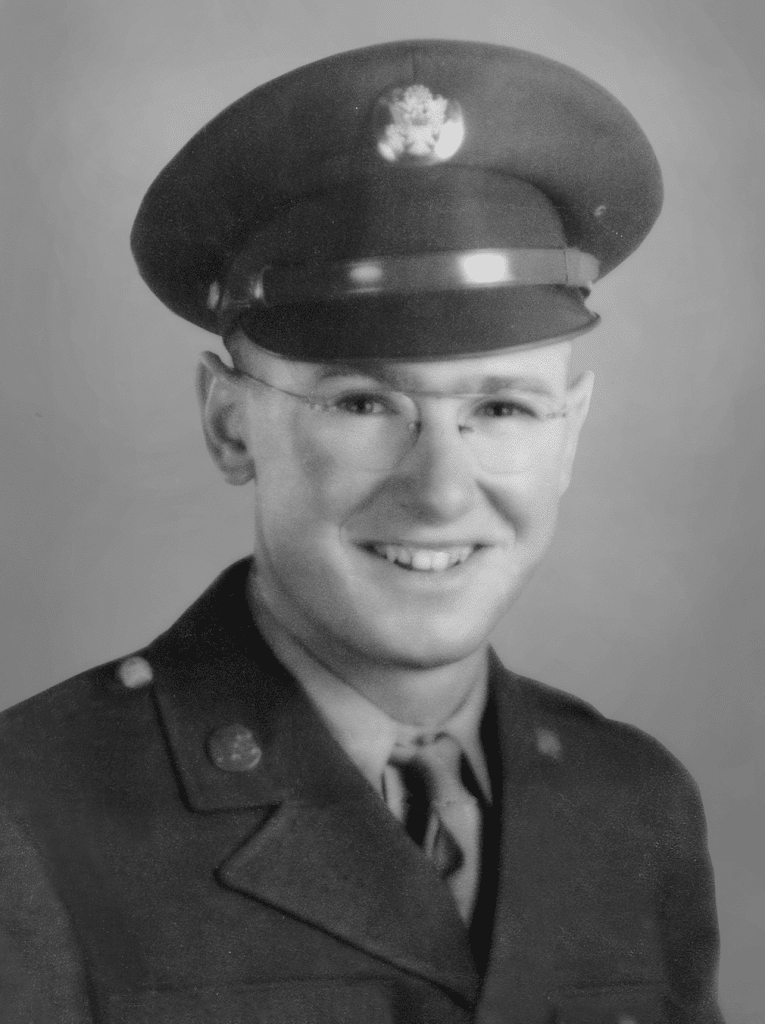 Arthur Charles Gay, 94, of Churchville, passed away on January 4, 2021, after a brief battle with COVID.  Predeceased by his daughter Martha Claxton, wife Anabel of 47 years and wife Ruth of 14 years.  He is survived by his son John (Elizabeth) and daughter Anne (Sam) Levitt.  He is also survived by 8 grandchildren:  Michael (Jennifer) Gay, Brian (Heather) Wilson, James (Amanda) Wilson, Laura Gay,  Douglas Cole, Rebecca (Taylor) Garrett, Jason (Diane) Claxton and Sharon (Christopher) Wilkinson.  He is also survived by 21 great grandchildren, as well as his friend Dan Seils, whose friendship he cherished.  He also leaves behind a sister-in-law Ruth Guthman, nephews, nieces, and several step-children with families as well.

Arthur was very proud of being a veteran serving in the Army during WWII.  Upon his return home, he purchased a farm on Malloch Road in Churchville where he and his wife Anabel ran a dairy farm with 150 head of Holsteins.  He also drove truck for several local businesses and drove snowplow for the Town of Riga.  His favorite pastime was playing cards – and he was good at it!

The family would like to thank Woodcrest Manor, the NYS Veterans Home in Batavia and especially United Memorial Hospital in Batavia for their excellent care of him in his final days.

Due to the COVID pandemic, a graveside service will be held at a later date.

In lieu of flowers, a donation in Arthur’s name can be made to: