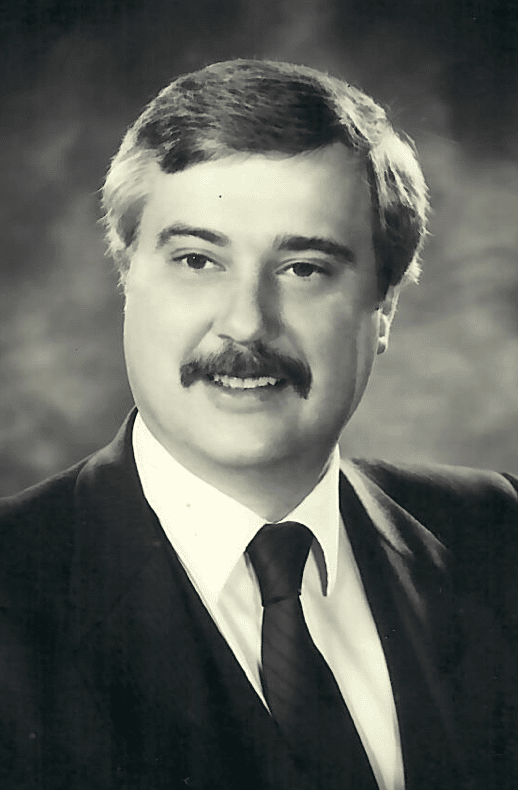 Dick attended Greece Olympia High School and is a graduate of the Indiana Institute of Technology where he earned his degree in chemistry.  Dick went on to have a long career and achieved several patents.

Dick is survived by his loving wife of 58 years and best friend, Andrea; four children Richard, Christopher (Beatrice), Anthony (Melissa) and Stephanie (Antonio Callisto) as well as five grandchildren, Nicholas, Olivia, Andrea Grace, Bella, and Dominic.  He also leaves, sister in law, Pam Bianchi, (Cindy Geller), who assisted with his care, and leaves, brother-in-laws, Frank Bianchi and Anthony Bianchi, and several nieces and nephews.  A special thanks to his dear friend Dan, who remembered him daily.

Dick loved technology and was considered an “early adaptor” of the latest technology. He loved his many dogs throughout his life and especially his Zoey who kept him company in his last days. He had a blessed life; he was kind and generous and a devoted father and husband.

The family extends its greatest appreciation and heartfelt gratitude for the excellent and compassionate care provided by Edina Tina Wilson Living Center.  From the administration to the front-line caregivers and therapists to the entire support staff, each person provided Dick with kind, compassionate and loving care.

Calling hours are Thursday, Nov 10th from 3 to 6 PM at Rochester Cremation at 1118 Long Pond Road, Rochester, (Greece), NY 14626.  A mass celebrating his life will be held at Holy Cross Church at 4492 Lake Ave on Friday, Nov 11th at 10:30am.  In lieu of flowers the family requests donations be made to Edina Tina Wilson Living Center.