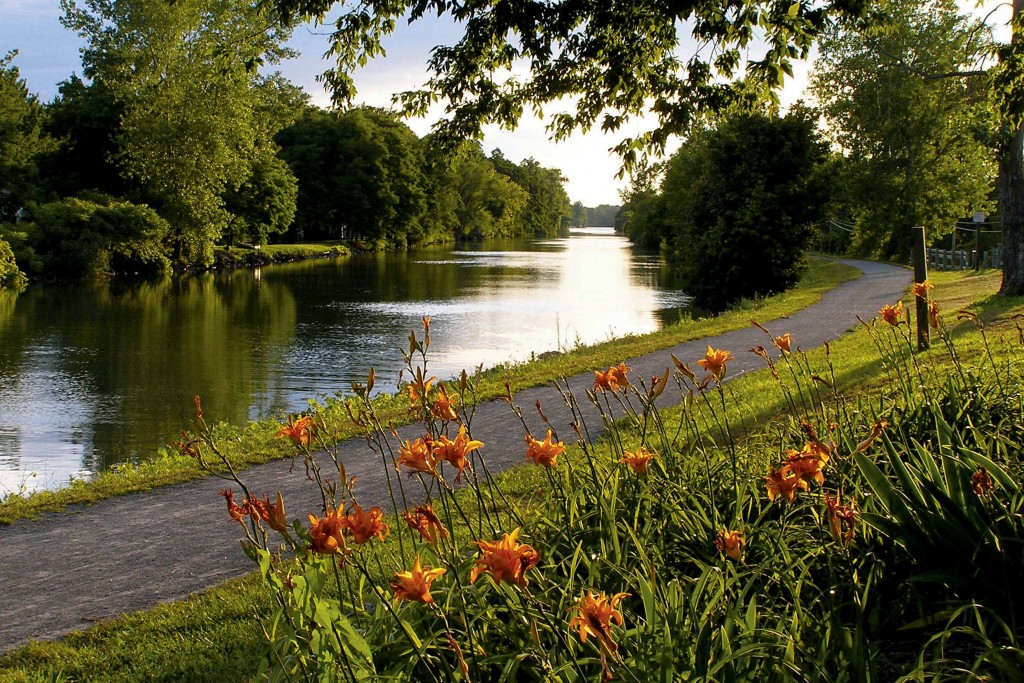 Barbara was born to parents Victor and Jeannette Skiba on September 16, 1950 in Salamanca, NY. She graduated from Salamanca Central High School in 1968, from Alfred State College in 1970, and later earned her Bachelors of Science in Environmental Studies from Empire State College. Barbara worked her entire career at Genesee Hospital as a medical laboratory technician supervisor until disability forced her retirement in the late 1990’s.

Barbara had a deep love of life, family, and friends.  She liked to share a good memory, funny joke, and was always supportive of friends or family members in the best and in the worst of times. All of God’s creatures had a place in her heart; and Barb was a volunteer docent for the Seneca Park Zoo. She also enjoyed reading, painting, white water rafting, camping and the wonder and beauty of nature.

Barbara is survived by her brother Charles: her sister-in-law, Karen; nephew Brendon Alexander; close friend and caregiver David Donahue. She is preceded in death by her parents; brother, John H. Skiba; and her sister, Katherine L. Skiba.

The family is grateful for condolences and recommends donations to the Seneca Park Zoo, Lollypop Farm, or Rochester SPCA in lieu of flowers.