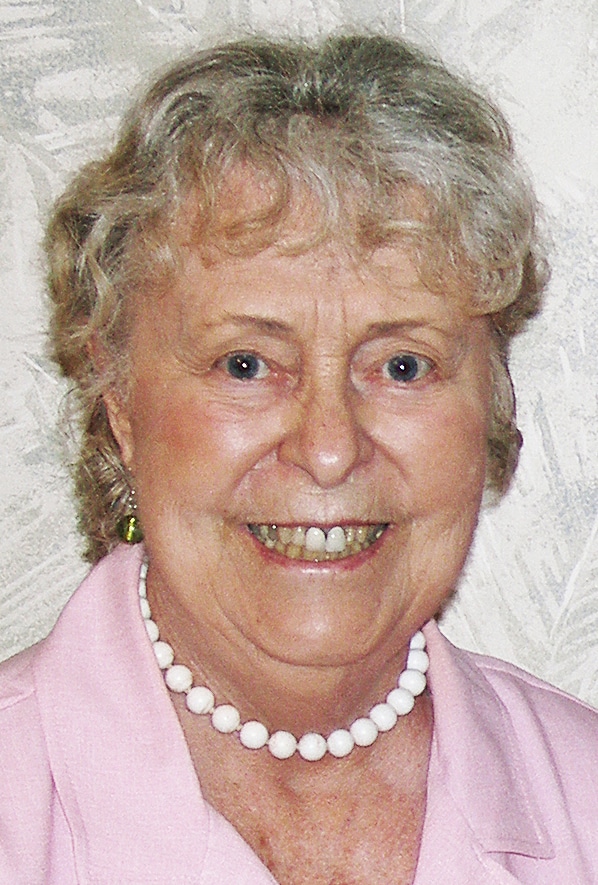 Greece, NY:  “Bernie,” as she was known to her many friends, passed away Tuesday, November 23 at the age of 86, her husband Robert, and son Tod by her side. The daughter of the late Peter and Anna (Morris) Rubis, she was born on December 7, 1934, in Danville, Illinois and grew up in the nearby town of Westville. She attended the University of Illinois at Urbana-Champaign where she met her husband-to-be in 1953. Married in 1955, she shared 66 happy years with Robert, moving with her family from Naperville, Illinois, to Rochester in 1964 when he took a job as photographer for Eastman Kodak. In addition to Robert and son Tod (Michelina), she is survived by her son Christopher (Kristine), plus grandchildren Paige, Sean, Amanda, and Jacob Clemens and her brother Peter Rubis (Judy).

A celebration of Bernadette’s life will be held at a later date.