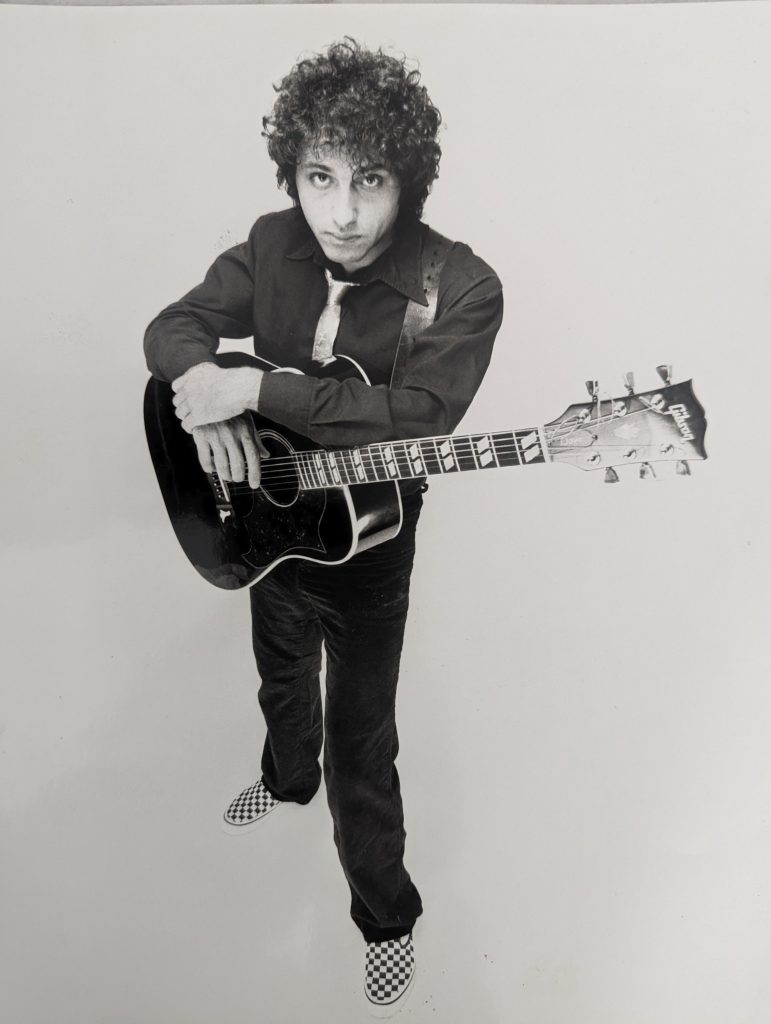 Rochester, NY: April 20, 2022 at age 71. Bernard LoBello is survived by his former wife of 25 years, Veronica, and their only child, daughter Natalie; as well as his 3 sisters, Yvonne, Diane, and Doreen, Aunt Antoinette; cousins, Trisha, Janet, Larry and Livia; along with several other family members. His countless friends he’s made throughout the years, coworkers, and even his daughter’s peers.

He left behind a fully renovated version of the home he built with his wife and daughter in Greece, NY. He was still actively working as a sous chef for Chef’s Catering. Bernard was self-taught in everything he succeeded at. He loved to create new dishes with his natural culinary talent. However, music had been his consistent biggest passion in life. He played several instruments (sometimes multiple at once) and produced and recorded countless songs about his life experiences. He truly was an artist and will be forever commemorated through his music. He managed to post an album on Spotify two months before his passing. His life dream would be for the world to hear it.

Thank you to the Rochester Police Dept for diligently keeping the family informed; to the neighbors, (Sandy, Mary-Beth), and community, (Kathy, Holly); as well as all family and friends, who have all been an incredible support system during this difficult time.

The family is accepting any moral, informative, or financial assistance, as we go through the process of handling his estate.

Bernard’s Memorial Service will be held on Thursday, May 19th, from 10AM-12PM at the chapel associated with Rochester Cremation, 1118 Long Pond Rd., Rochester, NY 14626.