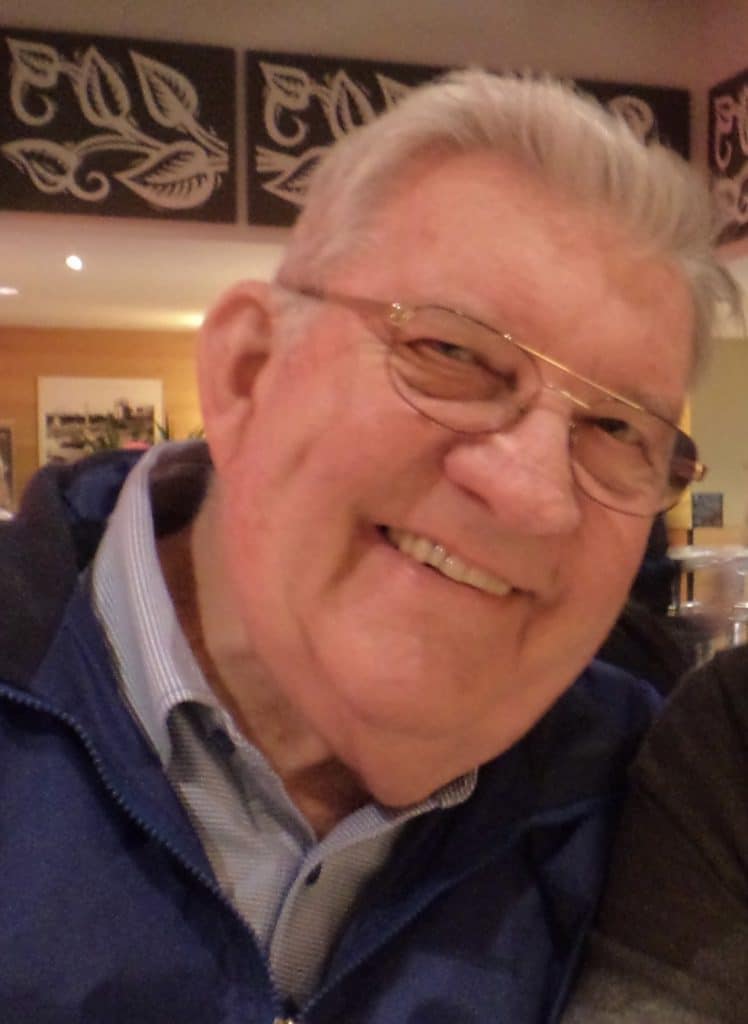 Rochester, NY:  Passed away February 8, 2021 at the age of 80. Predeceased by his parents Carl and Beatrice; sister Betty Steinfeldt. Survived by his loving wife of 51 years, Sally; children Scott (Donna), Jody Ann, and Amy (Matthew) Ulmann; grandchildren Nicholas, Zachary, Charlotte, and a granddaughter due in June.

Carl proudly served in the United States Navy. He spent over 20 years in professional baseball.  He worked his way up from usher to becoming the General Manager (GM) of the Rochester Red Wings from 1971 – 1974, and then as the GM of the Charleston Charlies (WV) from 1974 – 1983. The 1971 Red Wings won the AAA International League Championship and the Junior World Series. The 1977 Charleston Charlies won the AAA International League Championship.

After his time in professional baseball, Carl worked for over 25 years in the financial planning industry. Carl was a devoted husband, father, and grandfather, a die-hard Yankees, Buffalo Bills, Sabres fan, and all-around sports enthusiast.

No services are planned at this time. In lieu of flowers, donations can be given in his name to honorflightrochester.org