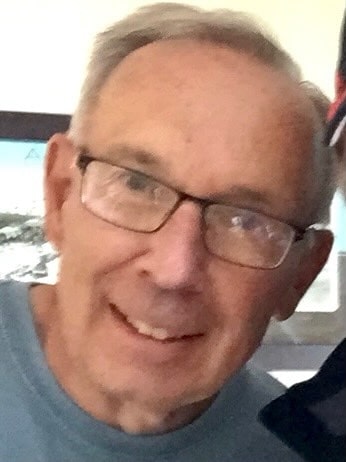 Carl worked for Wegmans for 46 years. Carl was an avid classic car enthusiast and member of the Rochester Street Rods. He also enjoyed woodworking. Carl was a jack of all trades and was our go to guy, if something needed to be fixed we could always count on Carl.

There will be a celebration of Carl’s life in the spring. The details will be announced at a later date.