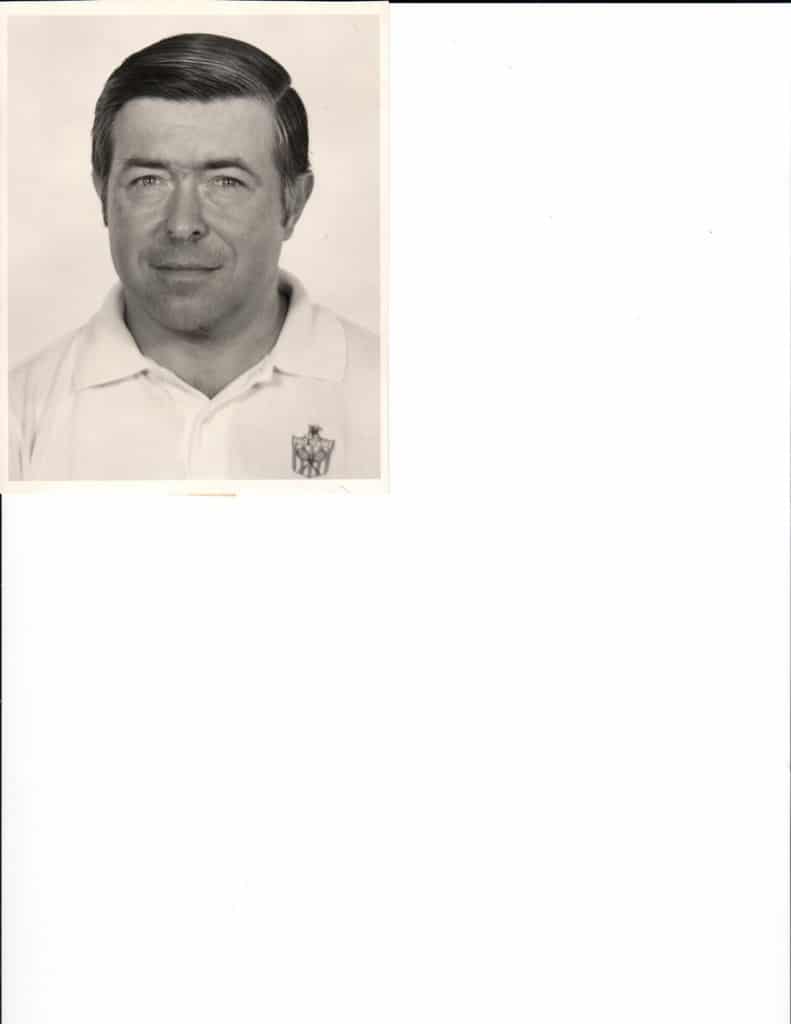 Pittsford NY: Died peacefully on January 30, 2017. Fred was born in Brooklyn, NY to Caroline Alexander and Charles Augustus, MD on October 12,1928. He is predeceased by his parents and sister, Carol Weymuller Wellman. He is survived by his sister, Gretchen Weymuller Menger; many beloved nieces, nephews, cousins; brothers-in-law David (Cheryl), John, Kirk (Valerie), Scott (Kathleen), and his wife of 44 years, Carol Hunter Weymuller.

Fred Taught English at Kiski School, worked at the Wall Street Journal, Merrill Lynch, and at the age of 37 became the head tennis and squash professional at the Heights Casino in Brooklyn, NY. He co-authored “Ed Faulkner’s Tennis, How to play it, how to teach it.” In 1980 he moved to Rochester, NY and was the head tennis and squash professional at the Genesee Valley Club. He was a member of The Heights Casino, past President of the NAPSA (North American Pro Squash Association), life member of the USTA, life member of the US Squash Association, and was inducted into the US Squash Hall of Fame in 2007. He taught hundreds of nationally ranked juniors including many national champions and collegiate players.

There will be no calling hours. A memorial will be arranged at the convenience of his family.

Contributions in his memory can be made to US Squash, Rochester Squash, Swarthmore College, or Poly Prep Country Day School.