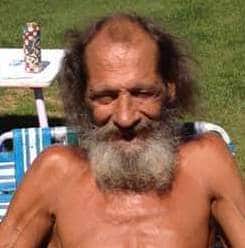 He is predeceased by his father Charles and mother Willa Mae, as well as his brothers Carl and Chester and sister Charlotte Spencer.

Chuck had a great love for the outdoors and gardening. He will be greatly missed. There will be no services per his request.