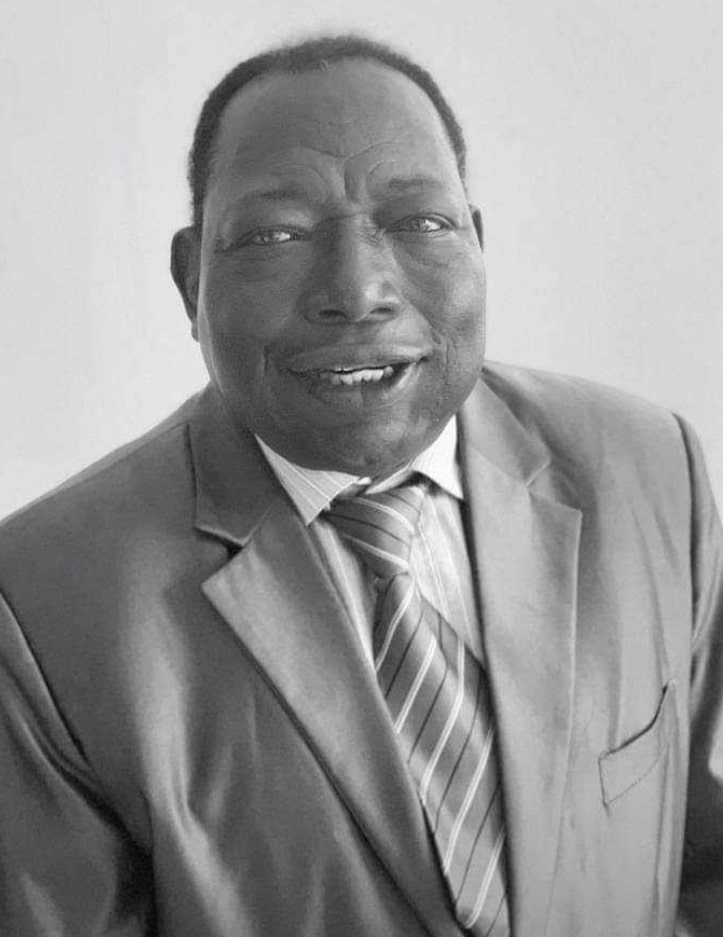 Rochester, NY: September 16, 2021 at age 72. Charles passed away after a short period of declining health.

He is survived by his wife Mpambu Luyinunu; his 12 children, 49 grandchildren and 6 great-grandchildren.

Born in 1949 in Nsundi-Lutete, Democratic Republic of Congo, Charles graduated from the university of Lubumbashi in 1973 in polytechnics as a metallurgist civil engineer before beginning his career at Kilo-Moto gold mining. Expert in mining and social environment, he has been a special advisor to many CEOs and to the secretary of mines.

Charles was a member and co-founder of many non-profit organizations in the Congo on children rights, women rights and mining cooperative.

Charles moved to the United States in 2012. He had a passion for writing and had written many poems. In November 2020, he published his game book called “The mathematical clock reading game”.

Charles loved to cook; and for his love of cooking, he did not only cook for himself but had the joy in cooking for others by sharing Omelette Chouchou with family and friends in a way of showing his love in times of happiness or sorrow. Charles was able to obtain his cooking certificate because his wish was to bring Omelette Chouchou to a commercial level and leave the recipe behind as a legacy.

Charles was a fervent Christian and a true believer who has served his lord by being involved in church in multiple ways.

Charles was also very involved in his community and contributed a lot in building the Congolese community here in Rochester NY.