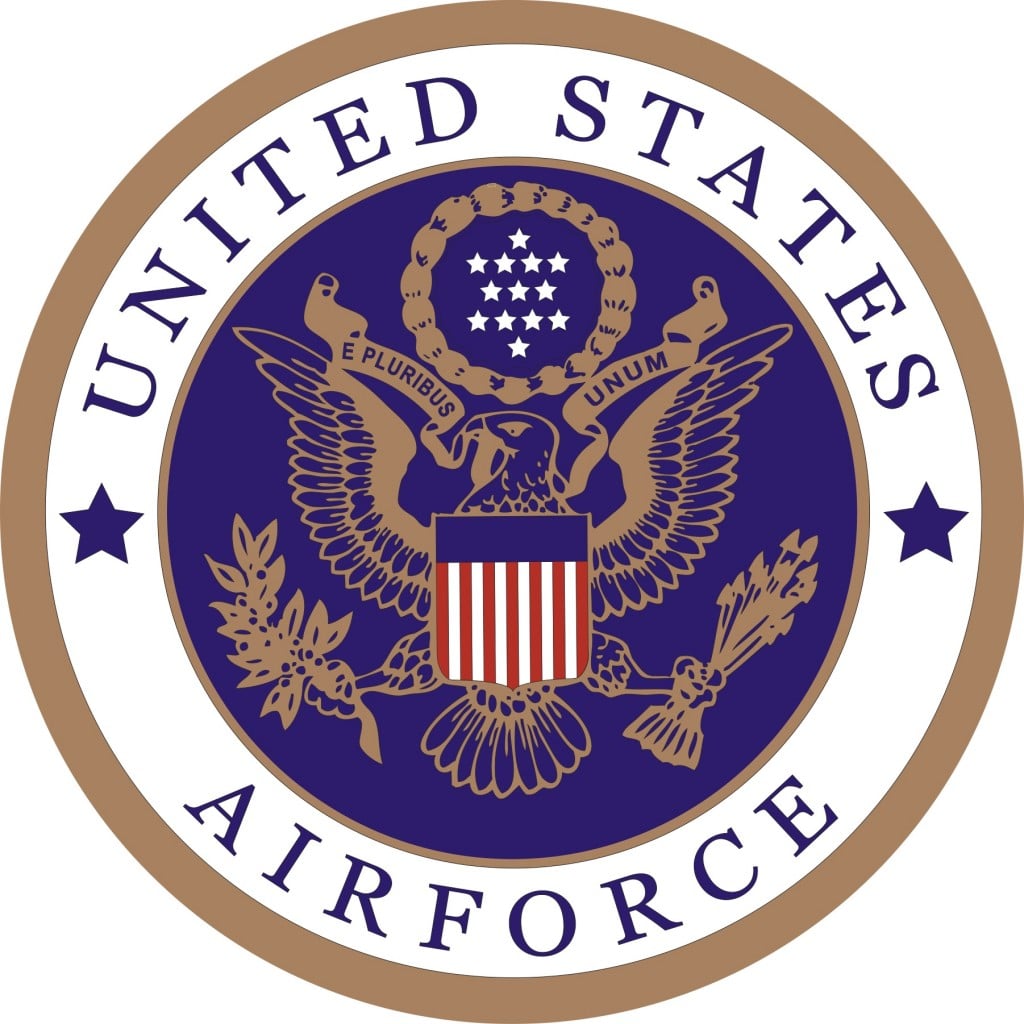 Rochester NY:  Expired at home surrounded by family on February 4, 2016, after a heroic battle with cancer.  A retiree of General Motors, Mr. Taylor served in the U.S. Air Force during the Vietnam War Era.

Special thanks to the staff at Athena Middle and the former Apollo Middle for their never-ending support and kindness during this difficult time, you are awesome. Thanks to Lifetime Care and Interlakes Cancer Center.

At his request there will be no service. A Celebration of Life is planned for later this year.