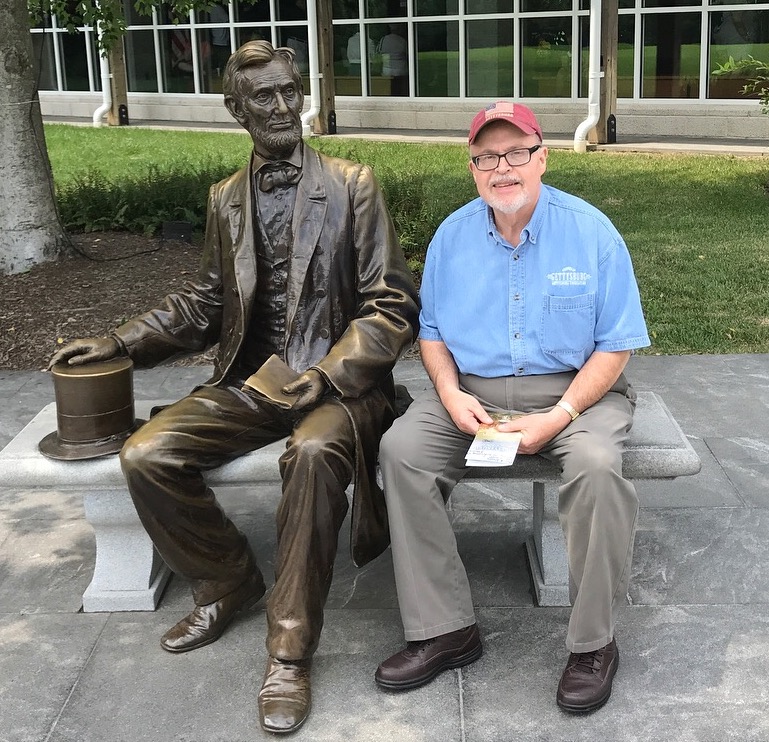 David Donald Slentz of Fairport, NY passed away peacefully, surrounded by his family on February 12, 2022.

Born November 10, 1951 in Utica, he was the son of Donald (Dick) and Ruth Welch Slentz. He grew up in the peaceful hamlet of West Edmeston in Otsego County. In the ’50’s and ’60’s West Ed was a small but close-knit and active community, and a wonderful place to spend a childhood. David graduated from Edmeston Central in 1969 and from Hartwick College in 1973.

He married Kristen Burkhart on May 26, 1984 in Edmeston. Blessed with two children, they raised their family in the Edmeston area.

David had a thirty one year career in banking, primarily with Central National Bank. Most of his banking career was spent working in the Edmeston Office of Central National, where he held several positions, including Branch Manager, before being promoted to Regional Vice President.

Active in both youth sports and local organizations, David spent several years working with the Little Leagues in both West Ed and Edmeston. He was a founding member of the Tri-Town Youth Commission, serving as its original chairman.

David was a member of the Edmeston Central School Board for eighteen years, serving as Board President for ten years. In addition, he was a long time trustee for the West Edmeston Cemetery Association, a past member and President of the Chase Nursing Home Board of Directors and an enthusiastic member of the Peet Hook Players theatrical group, acting in numerous musical productions and serving as President of its Board of Directors.

A loyal and passionate sports fan, David loved the NY Yankees, the NY Giants and the Syracuse Orange basketball team. He had a passion for reading and learning about the Civil War, and his favorite vacations were spent in Gettysburg. An ardent supporter of battlefield preservation, David was a member of the Friends of Gettysburg and the American Battlefield Trust organizations.

David’s pride and joy was his family, and his happiest moments were spent with them. He is survived by his wife, Kristen, his son James and his fiancé Hannah Kohl of Brighton, and his daughter Emily and her husband Michael Lum of Macedon. He is also survived by his sister, Barbara Wheeldon of West Winfield and his dear cousin, Michael Holdridge of Huntingdon, PA and several nieces and nephews. He was predeceased by his parents, his brother Jacob, and his sisters Josephine Calhoun and Elizabeth Holdridge.

There will be no calling hours or funeral. A memorial service will be planned for a future date. The family requests those who wish to express sympathy to consider making a donation to the Friends of Gettysburg Foundation in David’s name (https://cart.gettysburgfoundation.org/donate/contribute1).