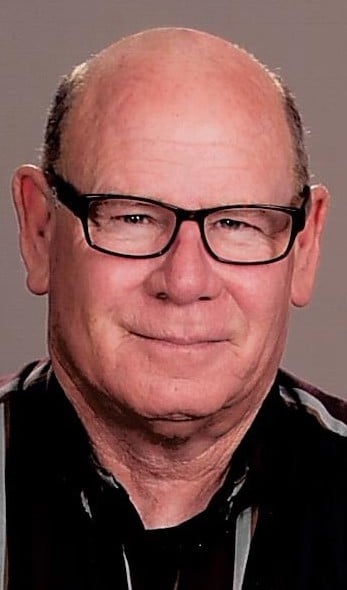 July 7, 2021 at age 68, David passed after a short illness. His surviving immediate family thankfully was able to bid farewell, and he can now rest in peace. David is survived by wife, Karen; children, Benjamin and Sueann, their spouses and children; siblings Janey, Floyd, and Alex; and much extended family he treasured throughout his life. David is predeceased by brothers Donald and Robert.

David earned his college degrees through FLCC and Hobart. He sold insurance and served in the US Army Reserves and Corps of Engineers until he entered full time US Army service as a Recruiter and Motor Pool Sergeant.

He was an active member of the local woodworking, Gold Wing, sidecar, and scooter clubs around Rochester, living life to the fullest. He was quite proud of his children and grandchildren, and enjoyed time with his family and friends.

A memorial wake will take place at a private home in suburban Rochester. Private burial will be at the VA cemetery in Pembroke, NY.

In lieu of flowers, donations may be made in David’s honor to the Veterans Outreach Center on South Ave, Rochester (14620), which helped David and his family immensely as he retired from the Army.