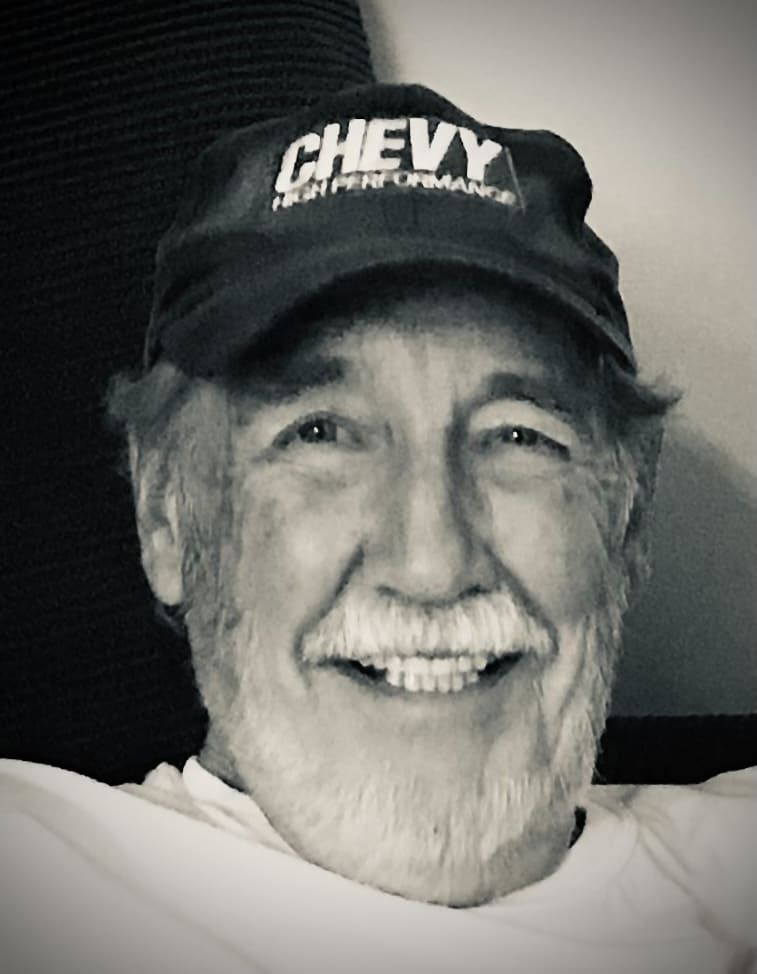 David grew up in Sodus Point, where his parents, the late Ray and Clara Pierce, owned the former Pierce House hotel. After high school, he trained as a diver in Florida and returned home, briefly assisting the local fire department and working various construction jobs before starting his 36-year career with Mobil Chemical. A hot rod enthusiast, he enjoyed traveling to car shows with his wife, Sue, and spending time at the South Butler Dragway, where he was a tireless volunteer and occasional racer. In addition to having been a skilled mechanic and restorer, he was a craftsman, a bird watcher (and feeder) and an avid reader who was deeply interested in history, especially related to WWII.

In following David’s wishes, there will be no services. Donations in his memory may be made to the nonprofit South Butler Dragway, P.O. Box 331, Savannah NY 13146. His family expresses sincere appreciation to his caretakers from Lifetime Care, his Dragway friends, the Bishop family, and others who’ve offered support and kindness.