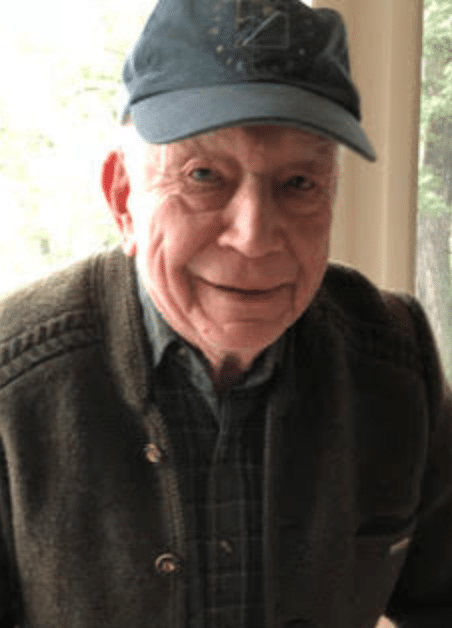 Dave was an avid skier well into his 80s.  He began skiing when he was young.  Upon graduation from Irondequoit High School, he attended Paul Smith’s College where he was part of the ski team.  He moved out West and was hired as ski patrol at Sun Valley, ID before he was drafted during the Korean War.  He served in the Army, stationed in Germany, and was part of the Army ski team.  Throughout his life he skied all over the world.  Locally he loved Holiday Valley in Ellicottville, NY.

Dave owned two Irondequoit businesses.  An electrician by trade, he worked in & took over his father’s business, Elder Electric.  When he retired from the electrical business, he started Thomas Storage in 1990.

In his younger days he enjoyed sport car racing.  He drove his Alfa Romeo at Put-in-Bay, OH and on the original road course at Watkins Glen.  He also enjoyed rally racing with his wife Dee.  He was a lifetime member of the SCCA.