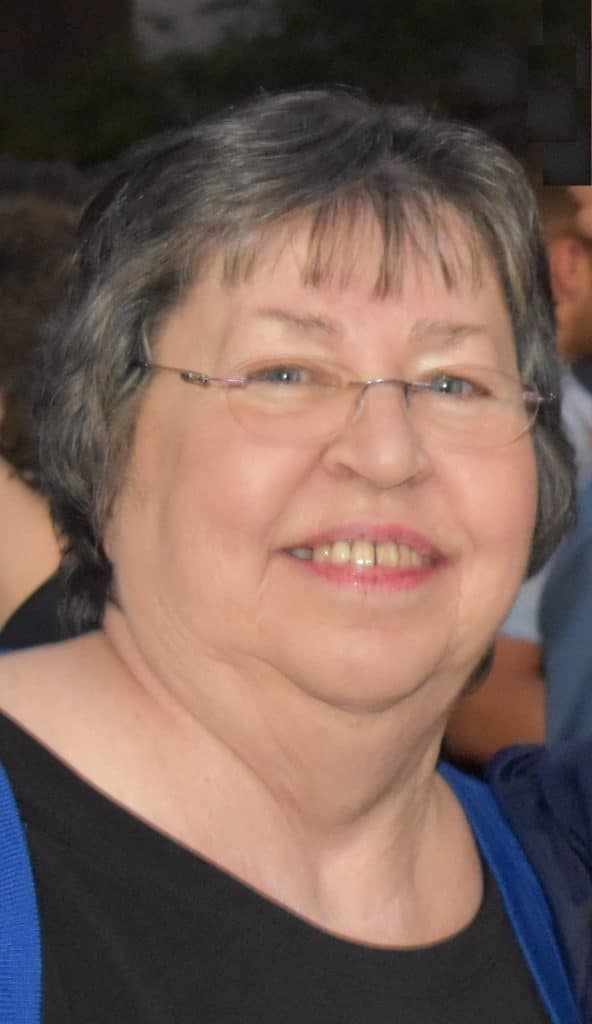 Dawn was an avid sports enthusiast. She enjoyed watching her children and grandchildren play sports and rarely missed a New York Yankees, Buffalo Bills, or Syracuse Orangemen basketball game. She loved to cook, craft, visit her family at the lake, and watch Jeopardy.  May happiness, peace and love guide her through eternity.

Dawn will be memorialized with a celebration of life in September.  Details to follow.