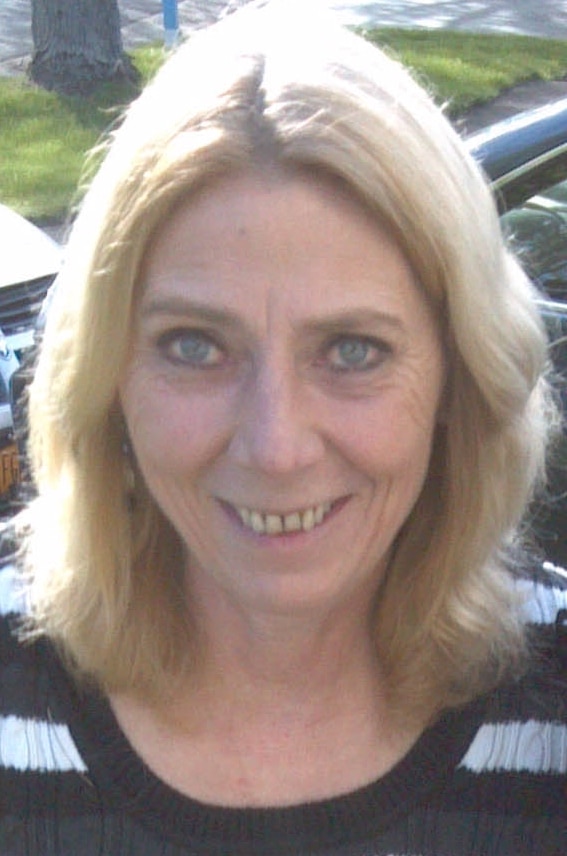 Deb provided the most unconditional love a mother could provide to her children.  Her children will forever miss her as their rock.  No matter what situations her kids faced, she stood by their side.  No matter what advice was asked; she was always there to weigh the options.  She brought so much positivity, strength, and selflessness to everyone in her presence.

Deb was not just a mother to her kids, but to everyone she encountered. Her infectious laugh will echo throughout many hearts for the years to come.