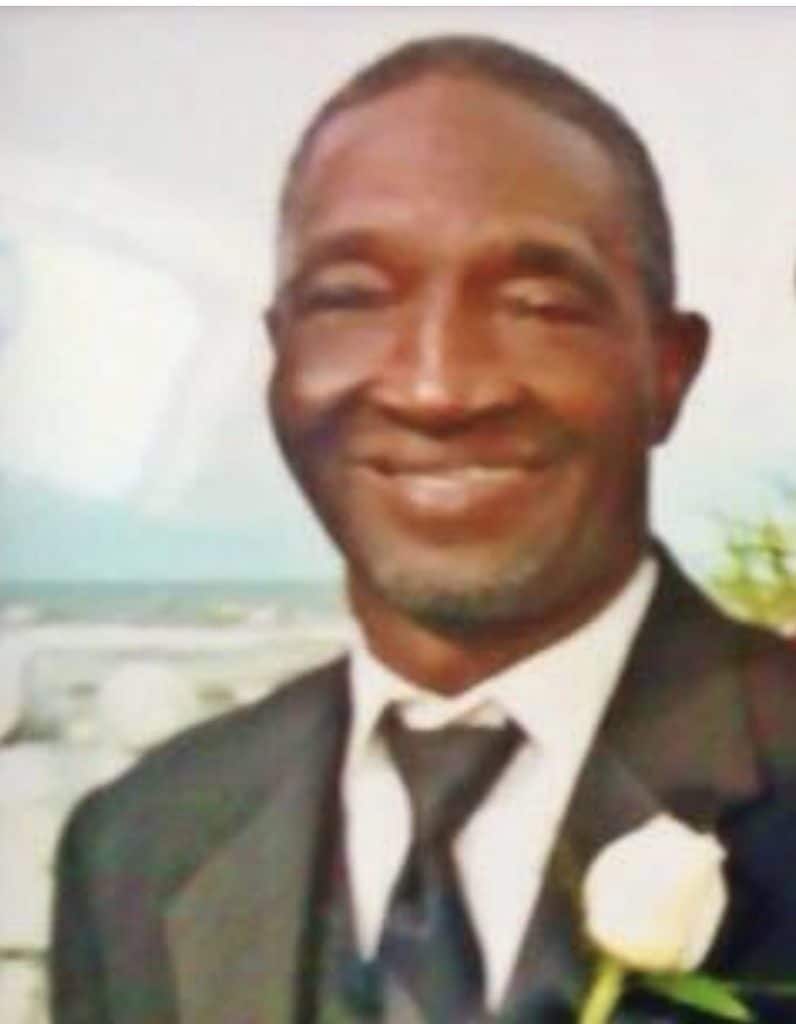 Our beloved relative, Mr. Donald Black age 80, of Rochester, NY passed away July 10, 2020 after a short battle with cancer at Rochester General Hospital.  Born March 17, 1940 in Sanford, Fl, he was the youngest son of the late Robert Black. Sr. and Nora Dean Black.  He leaves behind his wife Fannie Taylor Black, to whom he was wed for sixty (60) years. The couple had three (3) daughters, Valerie (Rochester, NY), Pamela (Rochester, NY), and Donette (Albany, NY).  He also had a son Donald Jr. (Sanford, Fl).  He was the doting grandfather of (7) grandchildren: Terrell, Lakesha, Deanna, Carl, LeNeice, Johnnetta and Paris.  Additionally, he had fourteen (14) great grandchildren.  Don was a brother to four siblings: Edith “Cleaster” deceased, Betty Jean, Sanford, Fl, Robert “Bubba” Black Jr. (deceased) and Janice, Kissimmee, Fl.  He had a host of nieces, nephews, cousins and friends.

As a young man, he and his wife left Sanford in the early 60’s as employment opportunities were opening up in the north, Rochester, NY specifically.  He went to work as a construction worker for Local 435 union, where he subsequently retired.  His daughters fondly recall that when they were young, he would get off from work and after he bathed, he would turn on the record player and dance with them until dinner was ready.  He will be greatly missed by his family and friends and his memory will be cherished in perpetuity.

A memorial will be held at a future date for both him and his older brother “Bubba” who preceded him in death by ten (10) days.  They will be buried next to their parents in Sanford, Fl.