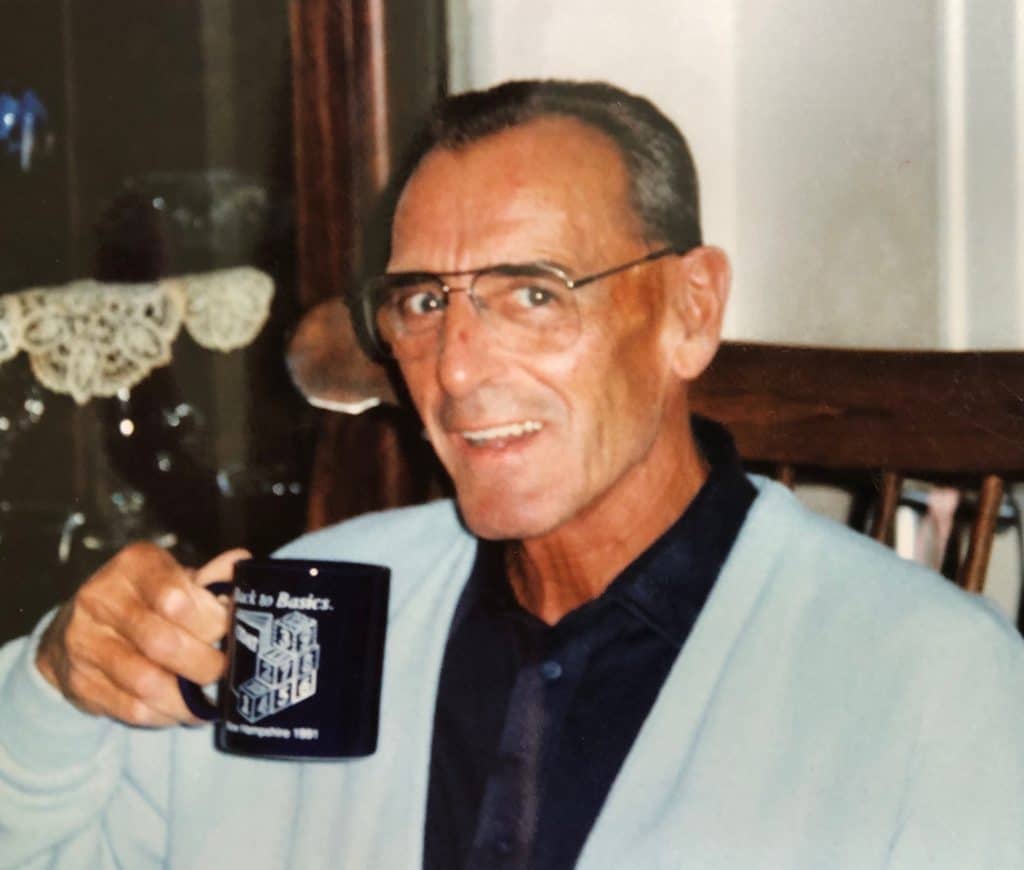 Rochester, NY:  Donald M. Glor passed away peacefully on May 4, 2019 after a long battle with cancer.

He was born in 1936 to Harold and Mary Gruhler Glor in Buffalo, NY.  He is predeceased by his parents and sister, Anita. He is survived by Jean, his wife of 53 years; daughters Lisa Clicquennoi and Julie (Kevin) Ward; grandchildren Zachary and Madeline Clicquennoi and Justin and Thomas Ward; siblings Janice MacDavid, Mary Gregory and Michael (Sarah) Glor. He also leaves behind several in-laws, cousins and dozens of nieces and nephews.

Don joined the Navy in 1957 and served on the first crew of the USS Saratoga CVA-60.  He held many positions throughout his career, starting with American Airlines, where he met Jean, to his retirement following 25 years at Unity Hospital. He had a love of gardening, inspired by his grandmother and enjoyed golf and travel.

His family would like to thank his teams of doctors and nurses at the University of Rochester Wilmot Cancer Center, and especially those who cared for him during his final days in the Palliative Care Unit.  In lieu of flowers, please consider donating to one of these units in Don’s memory.

A private memorial service will be held for the family.