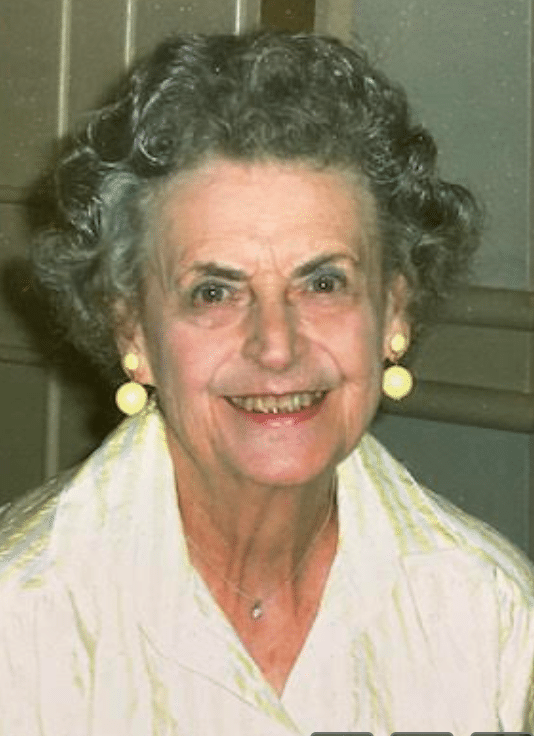 Rochester, NY – Passed away September 30, 2021 at age 101. Dorothy was predeceased by her beloved husband Robert. She is survived by her two sons, Robert Jr. and Gary Chapman (Beth), and her grandchildren Anna Chapman May (Scott) and Henry Chapman.

Having grown up in a close-knit family in Rochester’s 19th Ward, she graduated from West High School and married Robert in the early days of World War II. Later Dorothy had a long and successful career as a highly valued secretary at the John D. Brush Co. She especially enjoyed frequent and spirited games of bridge with Robert, her aunt Bea and uncle Art Seitz. Later in life she enjoyed her numerous friends and travels to beautiful destinations such as the Canadian Rockies and Hawaii.

In lieu of flowers, please consider a donation to Resurrection Lutheran Church, https://www.resurrectionrochester.com. 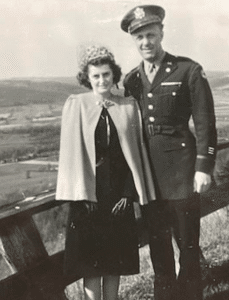 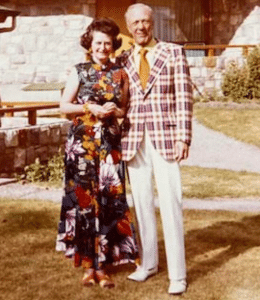 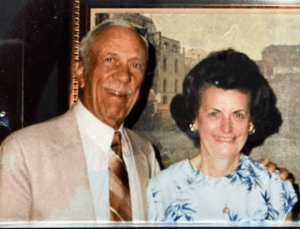