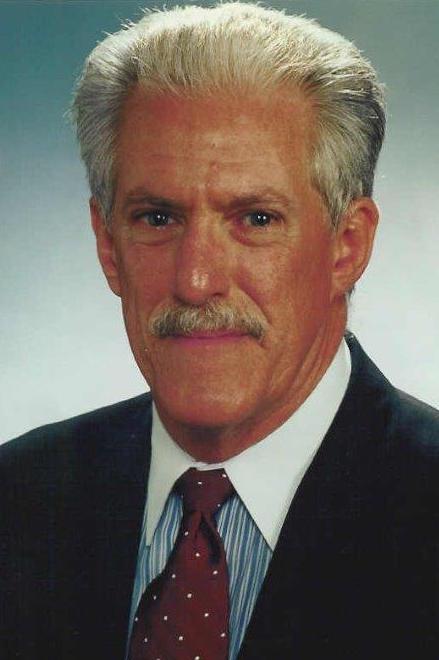 Rochester, NY:  Doug passed into the arms of the angels on 4/13/2021.  Doug is survived by his loving domestic partner, Kathleen Davis and her son, Eric Smith along with  Doug’s son David Burkhardt and his daughter, Renee Burkhardt.

Doug was born in NYC on 5/19/1941 to Dr. Edward and Catherine Burkhardt.  He attended St. Pauls School in Concord, NH and then went on to University of North Carolina and earned a BS Degree in Science Doug earned his MBA at Syracuse and was recruited by Eastman Kodak and moved to Rochester in the early sixties.  Doug left Kodak to become a Commercial Realtor and bought First Realty Company almost 50 years ago.

Doug was a member of RYC for 40 years and served as Commodore 1993-1994.  He was currently a member of The Genesee Valley Club.  During the warm months Doug took great joy in driving his boat “Tranquility” on the Erie Canal with Kathy.

If you wish you may make a donation to your favorite charity in Doug’s memory.