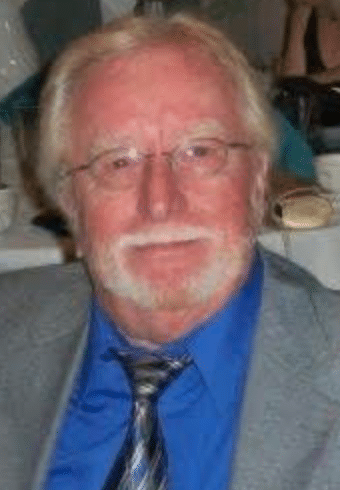 Doug is predeceased by his daughter Brenda. He is survived by his grandson Shawn Williams, brother Brian (Betty)Wahl, sister Suzanne Wahl. Many nieces, nephews and cousins. Doug also leaves behind several friends who were very dear to him including his former wife Sharon MacKinnon.

Doug grew up in Rochester but always dreamed of living in Florida and for the better half of his adult life he lived his dream. He served in the navy as a young man. He also was a self taught mechanical engineer and took great pride in the machines he designed during his career.