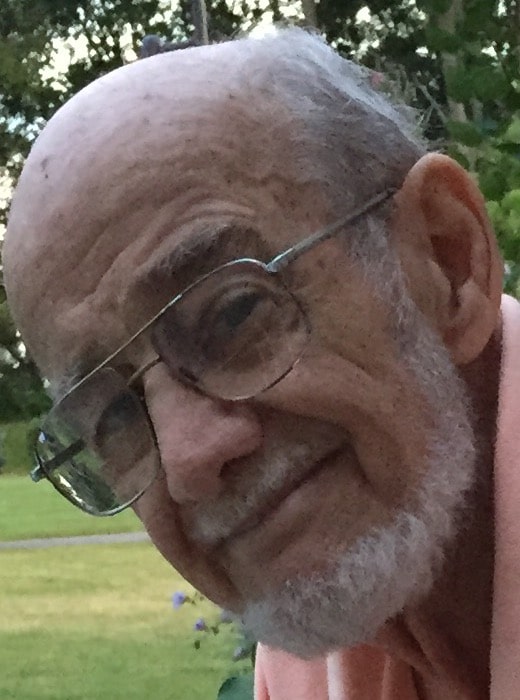 Rochester NY:  Donald Eugene Kamm, 86, died peacefully in his home on September 3, 2015 surrounded by his family. He leaves Aura (Olsen), his beloved wife of 59 years, and his four children: Robert (Mirabella); Carol (Christos Cassandras and daughter Monica); Susan Best; and Judith Stehlar (Thomas and children Erik and Kristen). He is predeceased by his parents Lester and Theresa (Amann) and brother Richard, and survived by his brother-in-law George Olsen and sister-in-law Olive Kamm, and many other family and friends too numerous to list.

Born on July 10, 1929 in Rochester, Dr. Kamm followed a winding road to reach his ultimate calling of medicine. Initially, he wanted to become an electrician. However, he was a gifted wrestler and gymnast, and his love of athletics led him to attend Cortland State University to become a gym teacher.   He then attended the University of Southern California and became certified as a physical therapist. After serving in the Army during the Korean War, he made the fortuitous decision to return to California to work as a physical therapist. There he met Aura, a nurse and fellow New Yorker who worked in the same hospital. Dr. Kamm would often say that marrying Aura was the best decision he made in his life.   They returned to New York and, four years and three children later, he graduated first in his class from Albany Medical School. Judy, the baby, was born a few years later, during Dr. Kamm’s residency at the Beth Israel Hospital in Boston.

Dr. Kamm returned to Rochester in 1966, where he started the Department of Nephrology and the dialysis unit at Rochester General Hospital, ultimately serving as head of the Department of Nephrology. He was a widely respected physician, lecturer in physiology at the University of Rochester School of Medicine, researcher in the field of kidney disease, mentor to many, and one of the authors of a nephrology textbook still in use today. He was valued by patients and colleagues alike, not just for his competence as a physician and researcher but also for his calm demeanor and self-deprecating sense of humor.

Dr. Kamm led a full and rich life outside of his professional life as well. He loved to golf and bowl and tried to ignore the fact that his scores didn’t reflect his effort and enthusiasm. An avid Buffalo Bills fan, he endured many lean years in true stoic fashion. Fascinated by astronomy, he refused to believe that Pluto was not a planet. He was a playful and loving father and grandfather, teaching them gymnastics, taking family trips, and sacrificing himself to “clean up” their ice cream cones when they started to drip. However, he saved the best of his love for the love of his life, taking his wife ballroom dancing, to the opera and symphony, and on wonderful trips around the world. But he often seemed happiest just sitting quietly with her, holding her hand and perhaps a Rusty Nail in the other, and talking.

A Memorial Service to celebrate Dr. Kamm’s life will be held on Saturday, September 12, 2015 at 12:30 P.M. in the All Seasons Chapel at White Haven Memorial Park, 210 Marsh Road, Pittsford, followed immediately by a reception in the Gathering Room of the Chapel.

In lieu of flowers, the family requests that donations be made in his name to the Visiting Nurse Hospice, the Sarcoma Center at URMC, or Rochester General Hospital. It would also please him greatly if you would say a prayer for a successful Bills season.