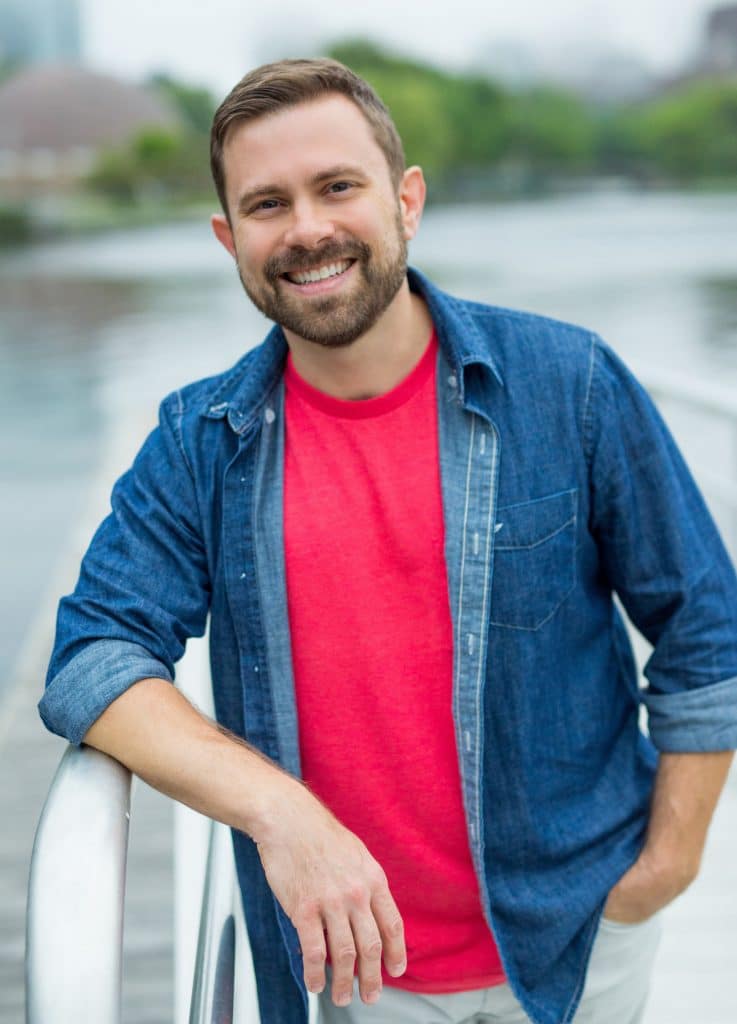 Eric was born on September 2, 1972 in Charlotte, North Carolina, where he grew up and graduated from North Mecklenburg High School. His love for music led him to Appalachian State University where he received a Bachelor of Music in Music Education and a Master of Music in Music Performance. During his time at ASU, he was a proud brother of Phi Mu Alpha Sinfonia Fraternity. He went on later to fulfill his ultimate goal of achieving a Doctor of Musical Arts in Music Performance from the University of South Carolina where he published his research topic: The Human Body as the Primary Instrument: Studies in Musical Wholeness and Achieving Instrumental Awareness Through the Breath (2015).

Dr. Kesler’s teaching career began at Appalachian State where he was a Graduate Teaching Assistant, teaching Voice Class for music ed and non-music majors. During his time at ASU, he focused on his work with the Creative Motion Alliance, Inc. This work was extremely important to him and was an integral part of his musical artistry and pedagogy. He became a Level II Certified Creative Motion Instructor and served on Faculty of Windswept Music Conference for 20 years. Eric then went on to the University of South Carolina where he was the Graduate Teaching Assistant for the Opera Theatre Department also known as “Opera at USC”. While performing the role of Plunkett in Flotow’s Martha, Eric met his future wife, Korinne. It was truly love at first listen. Eric continued teaching and held adjunct teaching positions at Coker College (Hartsville, SC) and most recently at Nazareth College of Rochester where he taught Applied Voice, Vocal Literature, Voice Class, and Psychological Foundation of Education for both undergraduate and graduate students.

In addition to his performance and teaching career, Eric also worked for 17 years as a skilled instrument technician. He built, repaired and tuned pipe organs spanning the entire East Coast of the United States and in Los Angeles, CA. He worked for Lincoln Pipe Organ Company (Lincolnton, NC), Rosales Pipe Organ Services (Los Angeles, CA), Eastman Music Company (Pomona, CA) and Parson’s Pipe Organs (Canandaigua, NY). His attention to detail, knowledge and expertise of these instruments made him one of the best in his field.

Above all else, Eric was a devoted husband and father. His love for his family was undeniable. His greatest achievement in life were his two sons, Samson & Sawyer. His legacy of love, compassion, selflessness and music will forever guide them as they grow into the young men Eric was modeling them to be. Eric’s memory will live on through them and through the hearts and minds of those impacted by his presence in their lives.

In remembrance of Eric’s life, donations can be made to assist the family through a GoFundMe campaign via https://gf.me/u/zbmr7b or to the Creative Motion Alliance at https://www.creativemotion.org/donate.