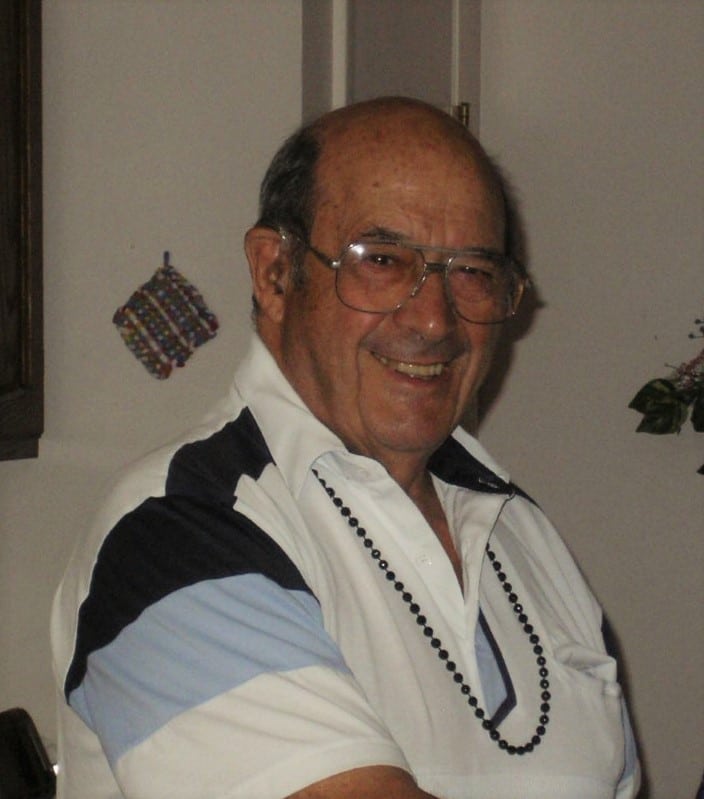 There will be no prior calling hours. A memorial service will be held on Saturday September 10, 2016 at 10 AM in the All Seasons Chapel at Whitehaven Memorial Park, 210 Marsh Rd, Pittsford, NY 14534. A celebration of his life and buffet reception will follow immediately after the service.

A very special Thank you to Dr. Timothy Quill and the 4th floor Staff at Strong Memorial Hospital’s Palliative Care unit for the comfort, care and support to our family.

In lieu of flowers donations may be sent to the Palliative Hospice 412 unit at Strong Memorial Hospital, 601 Elmwood Avenue Box 650, Rochester, NY 14642.