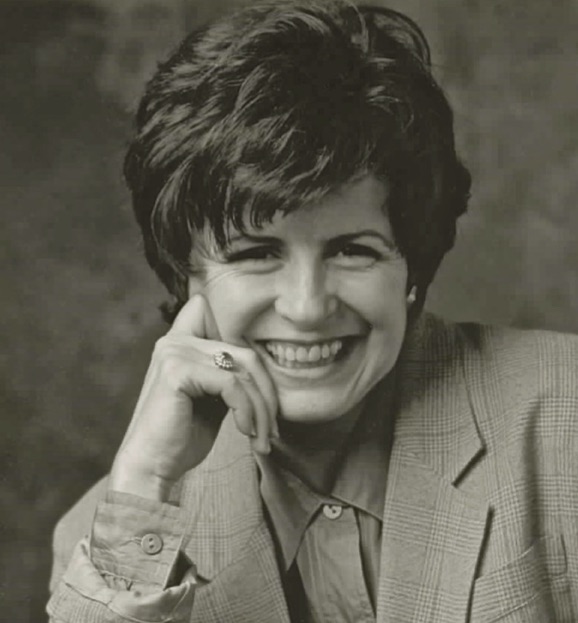 Pittsford, NY:  Rev. Dr. Elaine R. Cleeton, professor of sociology at SUNY Geneseo, passed away peacefully on May 5th in her home in Pittsford, NY. Dr. Cleeton was born in Wichita Falls, TX on December 3, 1950 to Jack and Louise Cleeton.

After graduating from Spencerport High School in 1969, Dr. Cleeton obtained her Diplôme de Langue Françaises from Sorbonne, Universities de Paris in 1971 and her B.A. in French and Speech Pathology from Evangel College in 1972. Earning master’s degrees in Speech Pathology from Northwestern University in 1974 and in Theology from Colgate Rochester Divinity School in 1985, Dr. Cleeton received her final degrees in 1994, a master’s and doctorate degree in Sociology from Syracuse University.

Devoted to contributing to her community, Dr Cleeton was both a minister and professor. She was an instructor in the department of sociology at Syracuse University from 1989-95, and a visiting professor at both SUNY Geneseo from 1994- 95 and Colgate University from 1995-97. She was a minister at First United Methodist Church in Baldwinsville, NY from 1985-86, Grindstone Island United Methodist Church from 1985-87, and Hendricks Chapel at Syracuse University in 1987.

Dr. Cleeton taught at SUNY Geneseo from 1997-present, specializing in race, class and gender relations; women’s health; and social welfare. She was a visiting professor at Sun Yat-sen University in Guangzhou, China in 2012 and 2014. Dr. Cleeton was a member of Mountain Rise United Church of Christ in Fairport, NY and enjoyed gardening, reading, and train rides.