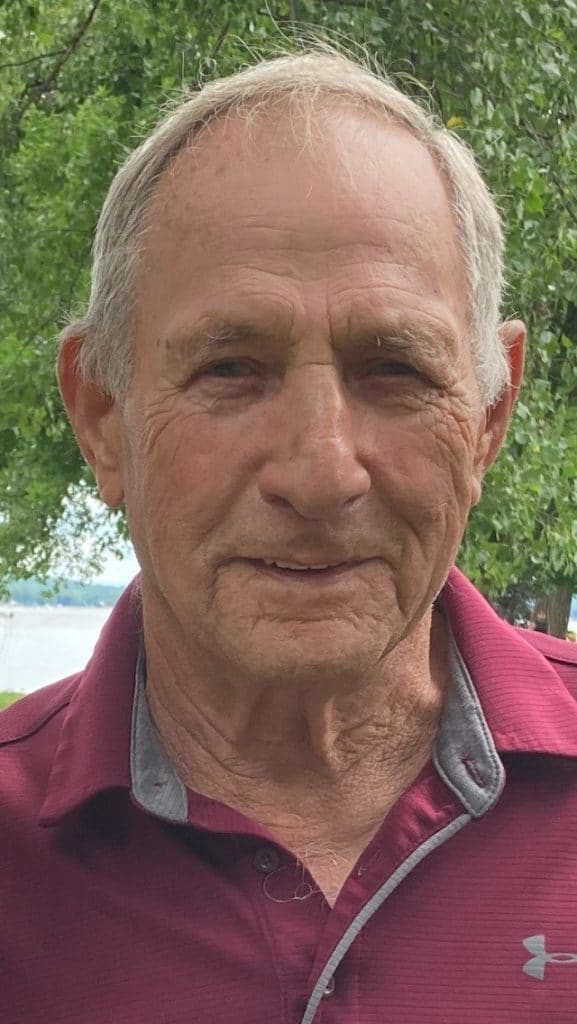 Elwood retired from Manitou Concrete after working there for many years. He recently received an award for outstanding and dedicated service for 65 years with the Lima Fire Department, many years as chief.

Elwood mentored many people along the way. He was an avid Nascar fan, outdoorsman, and manager at Meadowlark Park for many years. He hosted the “mancave” on Wednesdays with some of his closest friends-you know who you are.

Elwood took up golf at the age of 70. His foursome played at the Lima Country Club every Friday. The family would like to thank everyone for all the love and support, during this difficult time. A special thank you to his Doctors and Livingston County Hospice.

Donations in Elwood’s name can be made to the Lima Fire Department at 7286 W. Main St Lima, NY 14485. We will have donation envelopes at his celebration.

The family will be greeting friends to celebrated Elwood’s life at the Lima Fire Department on August 12th from 12:30 to 2:30 with a memorial service immediately following. 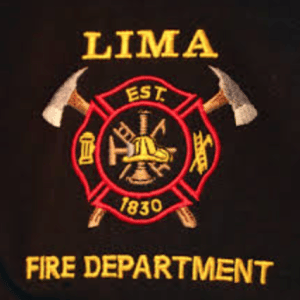