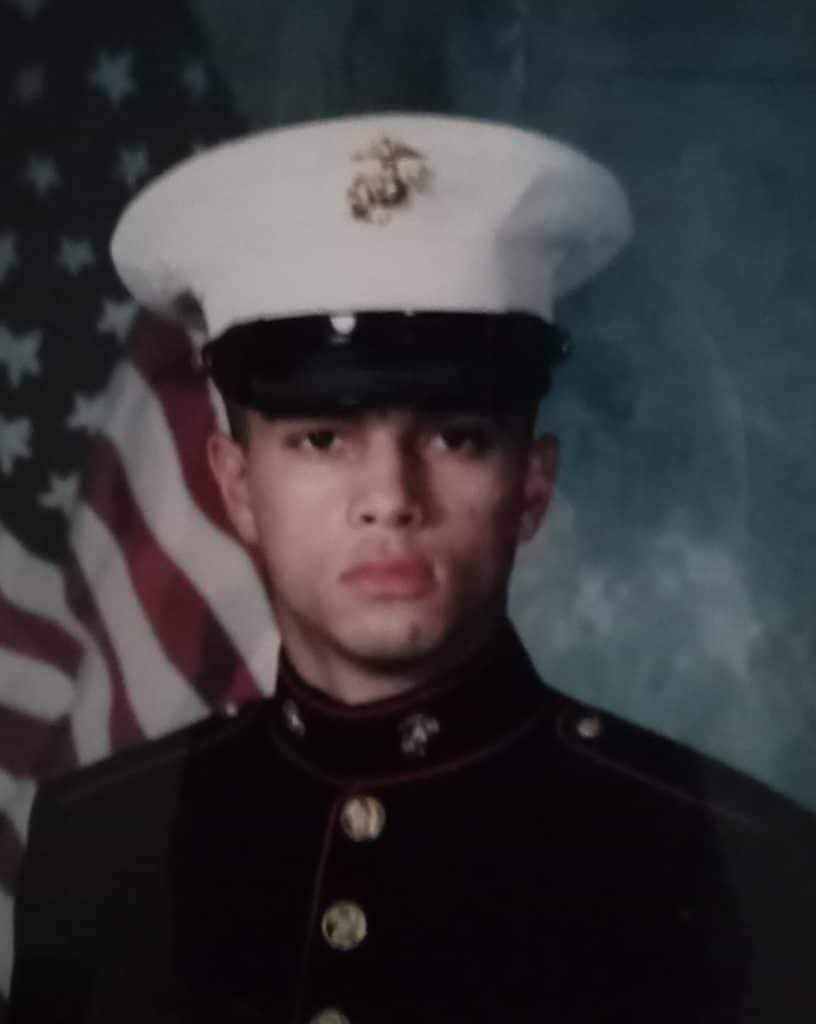 Enrique Luciano has passed away on Aug 23, 2022 in Council Bluffs, Iowa.  It will be a private Memorial Ceremony (Celebration of Life).

He is precedes by his Mother Cecilia Diaz, and Grandmother Maria Rodriguez.

He survived by his Father Luis Luciano, his son Nathaniel, his sisters Aurora, & Mairym Luciano, & Nephew Manny, & Many Cousins.

He graduated from Benjamin Franklin High School. Then he joined, the Marines for short term. Then he went on with Monroe Community College, for a little while. He entered the work force started working at Cocoa Cola, General Motors, & Chevy. He worked as Industrial Labor in ForkLifting, & as an Assembly Worker.

He will be truly Missed, But Not Forgotten! Always in our Hearts, & Memories!