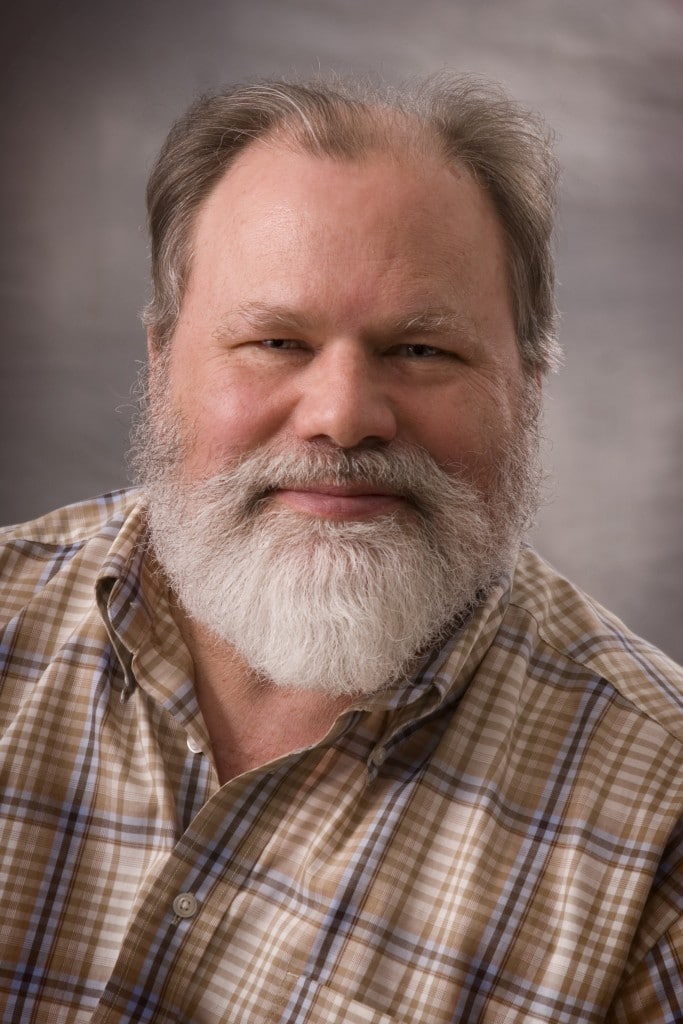 Always an entrepreneur, Eugene in the 1960’s and 1970’s built from his garage an Amway direct distributorship called Prosperity Consultants, and in 1992 with Cathy Henn he formed Prosperity Lighting Supply, Inc., a wholesale lighting distribution business.  In 2003 he and Cathy pioneered Better Power, Inc., a generator wholesale distribution business, which supplies both independent contractors and many nonprofit organizations through a New York State contract.  In 2013 Better Power, Inc., moved out of the Henn garage into 508 White Spruce Blvd., in Brighton, NY, where it will continue under Cathy’s direction.

His cremated remains will be buried both in the Grove Place Cemetery on Marshall Road in Chili, and in Ouray, Colorado, where his father was born.

Eugene Henn died on 1-24-17 due to a catastrophic stroke.

Here are the events planned to honor Eugene’s life:

If someone opens that link with their smartphone, their GPS will lead them right to the building.