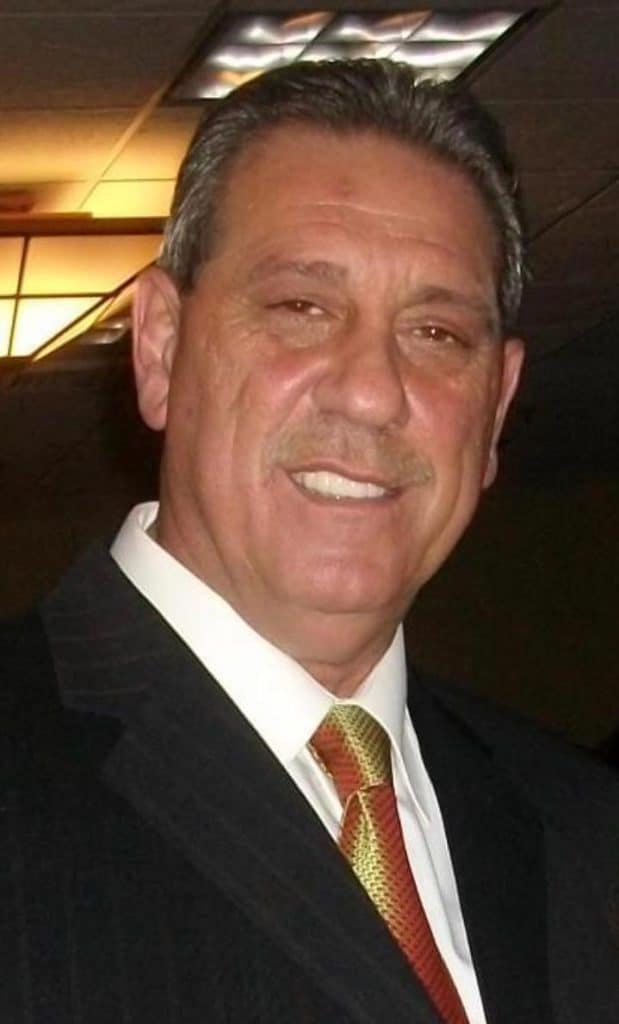 Frank grew up in Rochester, NY and lived most of his life in Boynton Beach, Florida. He worked as a Master Barber for over 40+ years in both NY and FL. Family meant EVERYTHING to him, especially his two sons Rocco and Frankie, his brother Joe and sister Dolly who he shared an indescribable bond with. Frank lived his life to the fullest and will be remembered for his larger than life personality.

A celebration of Frank’s life will be held at Calvary Chapel Westside Church on Monday, November 21 that will include calling hours beginning at 9am followed by a service at 10am.