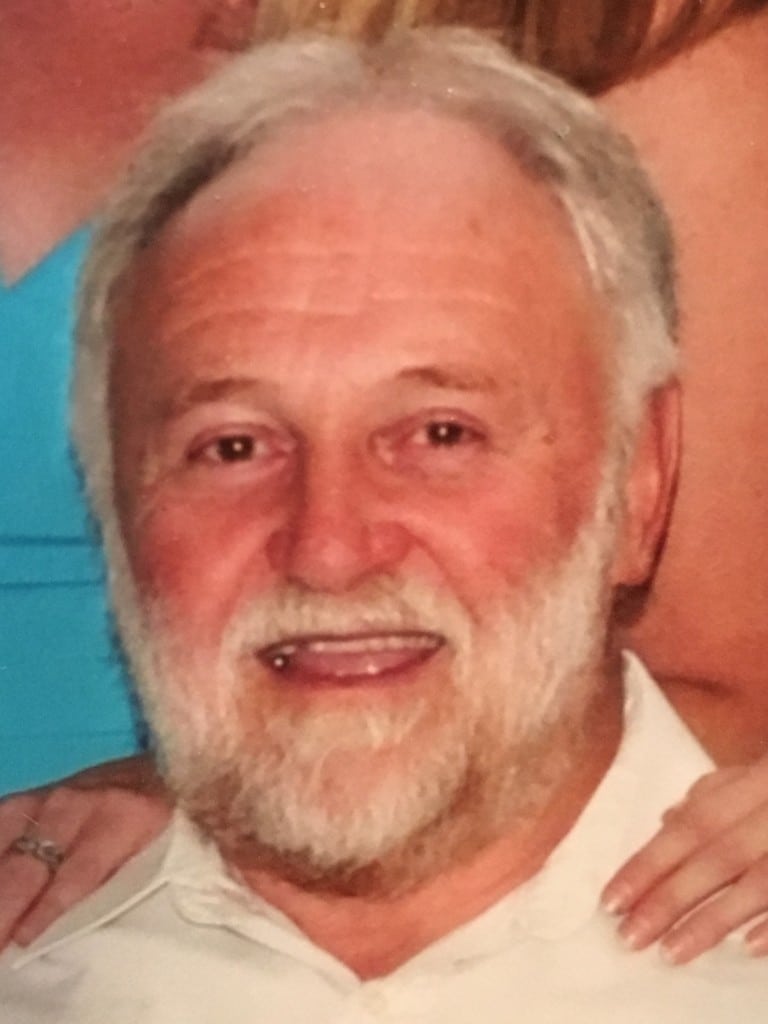 Naples NY:  Passed away on November 14, 2016. He was affectionately called Bumpa by all who considered him dad, mentor and confidant. Bumpa lived and died with God’s Word in his head and in his heart, and he enjoyed sharing that Word with others to the very end.

At Garry’s request, there will be no funeral. A celebration of his home-going will be held on Saturday, November 19 at 1:00 at The Barn at Parrish Hill (5325 Route 245, Naples, NY). All are welcome to attend.