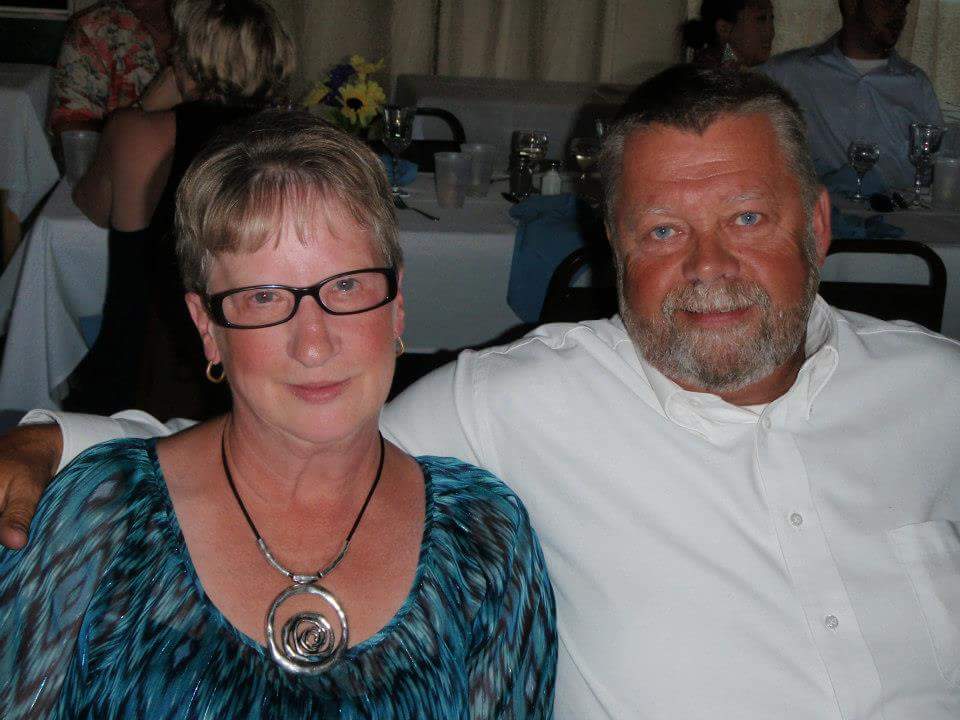 Gary Passed away on January 30, 2021, at the age of 72. He is predeceased by his parents Chester Tegtmeyer; Elvini and Charles Tichner. He is survived by his brother William Tegtmeyer. Several Cousins and many beloved friends. Gary is a Veteran of United States Navy as a Hospital Corpsman where he served in the Vietnam War and received the National Defense Service Medal. Gary was a standout Salesman and retired from Rexnord Corporation in 2014.

Debbie passed away on January 21, 2022, at the age of 68. She is predeceased by her parents James and Shirley McDonald, Sister Marge Cerami, Brother James McDonald, and Brother-in-law Joseph Hill. Debbie is survived by her sisters, Dianne (Richard) Luciano, Joanne (Robert) Scarpulla and Barbara Hill, Several Nieces and Nephews; Great Nieces and Nephews; Great-Great Niece and many beloved friends. Debbie retired after 30 years where she worked as a waitress.

Gary and Debbie were married October 4, 1980. Their passion for travel brought them on many adventures, some captured on film, and some captured as memories. Their enthusiasm for motorcycles led them to join the Wayne County HOG club, where motorcycles and the open road brought lasting memories with their “family of friends”.  Sundays were for Football, as avid Buffalo Bills Fans their Sundays did not always end with good spirits but being the glass is always half full type, in typical fashion they made the best of it.

Gary and Debbie will be missed but have left a lasting legacy. In their honor calling hours will be on March 3, 2022, from 4:00 pm-6:00 pm with services beginning at 6:00 pm. Rochester Cremation, 1118 Long Pond Road, Rochester NY 14626. There will be a livestream available.

In Lieu of flowers donations can be made to Veterans Outreach Center in honor of Gary and Verona Street Animal Society in honor of Debbie.