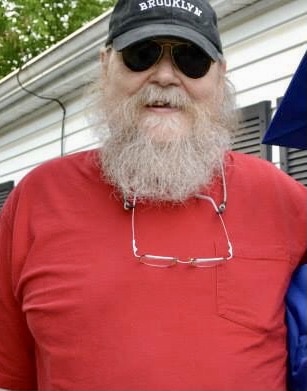 George was born in Brooklyn, NY and grew up in Victor and graduated from Victor High in 1966. He attended MCC and joined the Navy in 1968 where he served aboard the USS FDR from 68-71. After discharge he began a 4 year apprenticeship with UA Local #13 and was a 50 year member. He retired to spend his summers boating, fishing and relaxing on Pt. Peninsula at the family cottage.

George was a brother, husband, father, grandfather, union pipe fitter & welder, Navy veteran and friend to many. He loved to cook and have a good time!