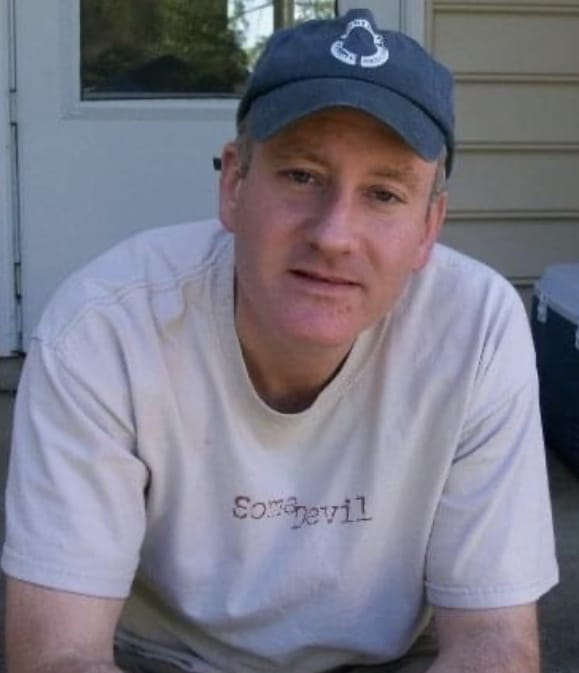 George Robert Buckley II, known as Rob or Chief, residing in Canandaigua, NY at the young age of 51 passed away on June 24, 2022. Rob, born on September 1, 1970, grew up in Falmouth, MA and studied Culinary at Upper Cape Cod Regional Technical School. He went on to be a Chef and Chief Petty Officer in the United States Coast Guard, from which he retired in January 2010.

Rob spent his retirement in upstate NY, involved with the VA and learning the art of candle making, a personal passion.

Rob will be dearly missed by Family, Friends, and Coasties.