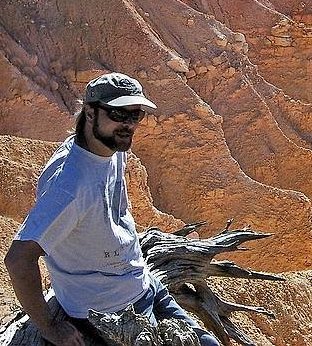 George joined the Navy after high school. He was stationed on the USS Nimitz and was the ship’s photographer during the Iranian hostage rescue attempt in 1980. After the Navy, he worked at Kodak. George enjoyed traveling and hockey and excelled at his hobbies of photography and woodworking.

No funeral or memorial service is immediately planned.