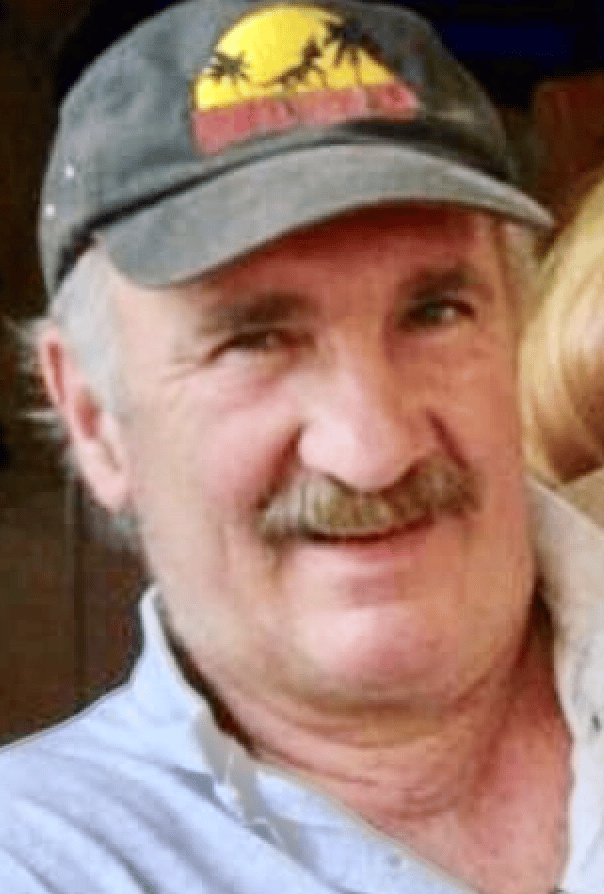 Jerry was born December 16, 1952, in Brockport, NY and grew up on a farm in Albion, NY with his brothers.

Jerry had a passion for sports from very early on. In high school, Jerry wrestled and played football. While attending MCC, he played for the men’s soccer team and won a National Championship. He then moved on to Brockport where he fell in love with Rugby while playing for the Brockport Doggies. Jerry also became a referee for the sport as well as a coach for women’s rugby.

After college, Jerry played for the Rochester Aardvarks and then became one of the founding fathers of the Rochester Colonials Rugby Team. He continued to play with the Colonials for many years until he made the move to Bonita Springs, FL in 1998.
Jerry would continue to play rugby for years and stayed very active in the sport. Rugby allowed him to travel the world including places like Australia, New Zealand and France. In his latest years, Jerry was inducted into the hall of fame for both the Brockport Doggies as well as the Rochester Colonials. The rugby family spans far and wide and has always meant a great deal to Jerry.

When Jerry wasn’t on a field somewhere, he could be found building a piece of furniture for a family member or friend. He was an accomplished carpenter and found much joy in working with his hands.

Jerry will be remembered most for his gregarious personality and willingness to always help a friend in need while at the same time, being ready with a joke or a prank. He was loved by anyone who knew him and was often referred to as “Uncle Jerry.” He lived his life to the fullest and was seemingly invincible; despite the many precarious situations he put himself into.

He loved a party; he was the party. Jerry, your work here on Earth is done. May you find peace and enjoy your T&T double lime for all eternity! Until we meet again…