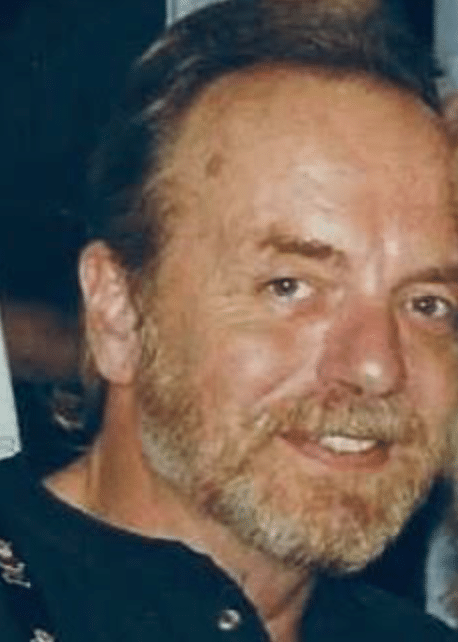 Jerry grew up in Rochester NY and graduated from East High School in 1972. He had a career at Wegman’s as a Warehouse Manger for several years. In 1990 he moved to South Florida changed career paths became a Semi truck driver he loved driving with the windows down listening to classic rock.

As a young boy Jerry was an altar boy At St. Monica Church. In the summers he enjoyed helping his grandfather with the animals on his farm.

Jerry was a Prostate cancer survivor. He was a fun loving optimistic simple man that lived a simple life, he was a one of a kind Character with a great sense of humor and a man with a huge heart.He would take his shirt off his back for anyone in need. He enjoyed riding his motorcycle, Relaxing on his day’s off at the beach and having a few cold ones. Family get together’s meant a lot to him. He Loved his Children, grandchildren and his family dearly and close friends. Dad would want all of us to remember the good times and cherish those memories we shared with him.  He will be missed dearly and always in our hearts. Fly high Dad,(Grandpapa) and Brother This isn’t goodbye this is see you later

Friends and Family are invited to join us for a Celebration of Life on Tuesday, February 8th, 2022 from 2:00pm-5:00pm at Rochester Cremation, 1118 Long Pond Road, Greece, New York.

Jerry helped the homeless, would give them meals and a place to take a shower.

Please send donations in his honor to