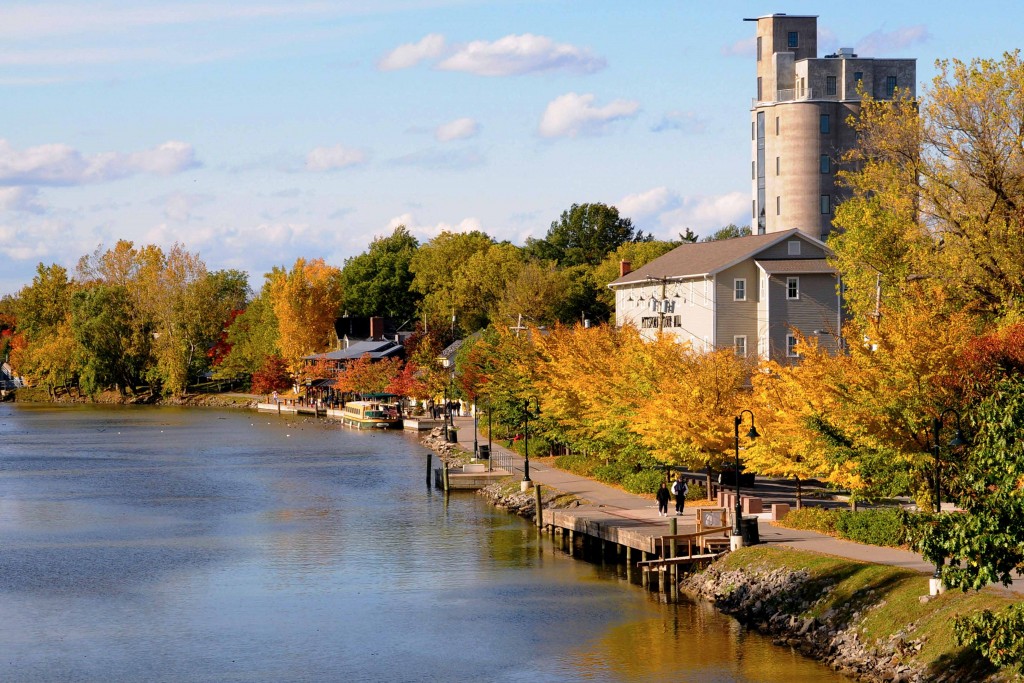 Rochester NY and Cape Vincent: Passed away September 21, 2016 at the age of 89.  Gordon was a Navy veteran of WWII and the Korean War.  He was a member of VFW Post 832 in Cape Vincent.  He was also a member of the Masonic Lodge and a Shrine Clown known as Ding Ding.  Gordon was also the building superintendent at The Renaissance apartments on East Avenue for many years and had many friends.

Gordon was predeceased by his wife of 56 years Dorothy, and his second wife Marybeth.  He is survived by three sons, Dale (Judy) Hoag, David Hoag, and Scott Hoag, 6 grandchildren, and 15 great-grandchildren, sister-in-law Joyce Hoag, nieces and nephews, and his special friends Bob and Emily Speicher.

No prior calling hours.