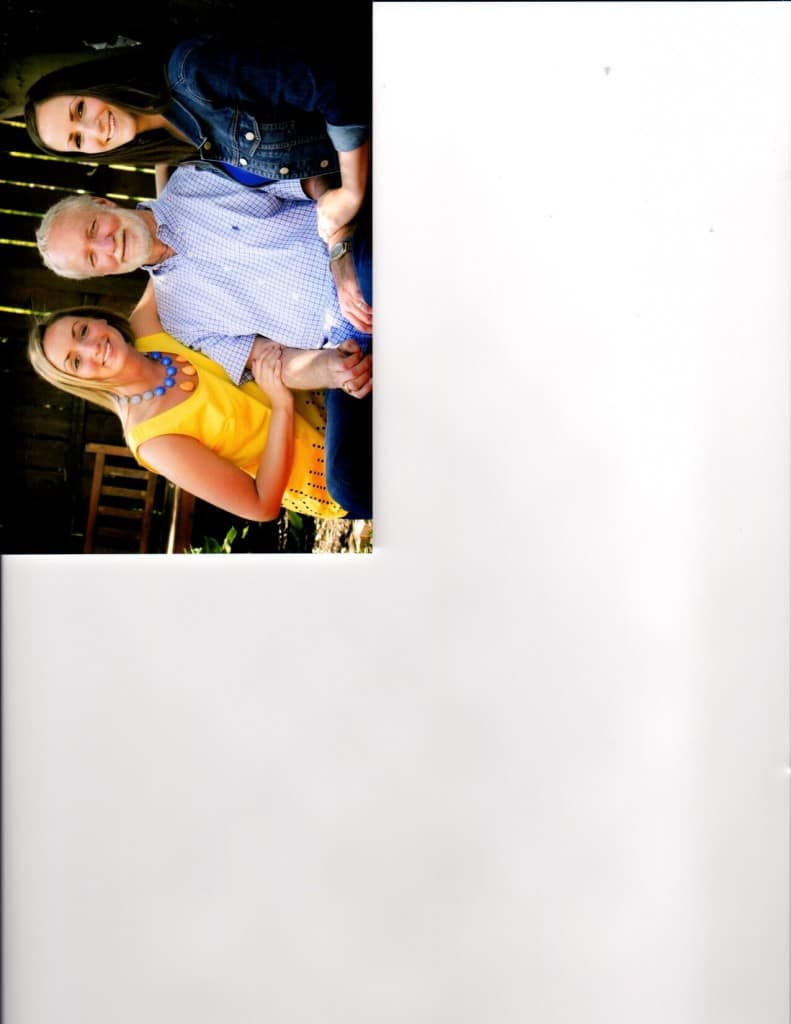 Rochester NY:  Age 67, passed away peacefully at home in Rochester, NY on Thursday November 12th, 2015. Howard was born to parents Francis and Verna Wilson, in Perry, NY, on April 25, 1948. He was the second oldest of six children and lived an idealistic, rural life during his youth. He played baseball in the back yard, football for his local school, was a Boy Scout, an Eagle Scout, an avid sailor, and a fisherman. He helped in his parents’ restaurant and told us many times how he “peeled more than a million potatoes before he was 15”. He graduated from Perry High School and was quickly drafted into the U.S. Marines, during the Vietnam War, in 1968. Though he was terrified to go away from home for the first time in his life, questioned the war, and was not a fighter, he served with honor and great pride. Every day while stationed in Vietnam he received a letter from his grandma Vema and a weekly care package of baked goods from his mom; making him one of the best loved Marines in his platoon. Before Vietnam he was an occasional hunter, but refused to take part in the sport upon his return. After being honorably discharged from the Marines Corps, he began a career with the Chessie Railroad System for nearly 10 years. Later, he worked for multiple home improvement companies as a salesperson and eventually co-owned Wilco Construction. He ended his career as the Sales Manager for Quality Homes, where he matter-of-factly but humorously trained his sales staff.

Howard was an avid bowler and golfer, before his illness. He took great pride in his lawn; regaling his neighbors with his tenacious quest for a weed and mole free yard. He also always strove for a perfectly buffed driveway in the Winter months. He enjoyed cooking, which he was much better at than his wife. For the past 8 years, he was involved in a weekly Vietnam Veterans support group that helped him become a better husband, father, and friend. He loved vacationing any place warm, Sunday naps, football, boxing, and cutting the lawn at his son-in-law’s cottage. Howard was hard working, courageous, brave, and was a master of sarcasm. But most of all, he loved his family and friends.

Howard is survived by his wife Tammie (Hertz) Wilson. He married her more than 30 years ago and inherited her boisterous and entertaining family. They had a traditional marriage of ups and downs, love and anger, sadnesd and joy. But, in the last few years, they had finally found their way back to each other. He also leaves behind his twin daughters Corrine (Joe) and Jessica (Jimmy), whom he felt were his most amazing accomplishment. He wasn’t demonstrative with his praise, but shared with his friends his pride in each of them. He beamed with joy at his new grandson, Parker. His family mourns that he will not have the opportunity to watch his grandson grow.

Howard is predeceased by his brother David and sister Rhonda. He is survived by his brother Kent, sisters Relma (Steve) and Nancy, and their children and grandchildren. He also leaves behind Tammie’s sisters Laurie (Don), Penny (Pat), Chrissy (Peter), Kelly (Mike), brothers Chuckie (Pam), Carl (Mary), mother-in-law Wilma (Jerry), and their children. He will be greatly missed and remains so loved.

A Celebration of Life with Military Honors will be held Sunday, November 15th, 10 A.M. with gathering and continued viewing from 11 AM-1pm at Westminster Chapel located at 3886 Rush Mendon Road Mendon, NY 14506.

In lieu of flowers, please do something kind for someone else in remembrance of Howard.