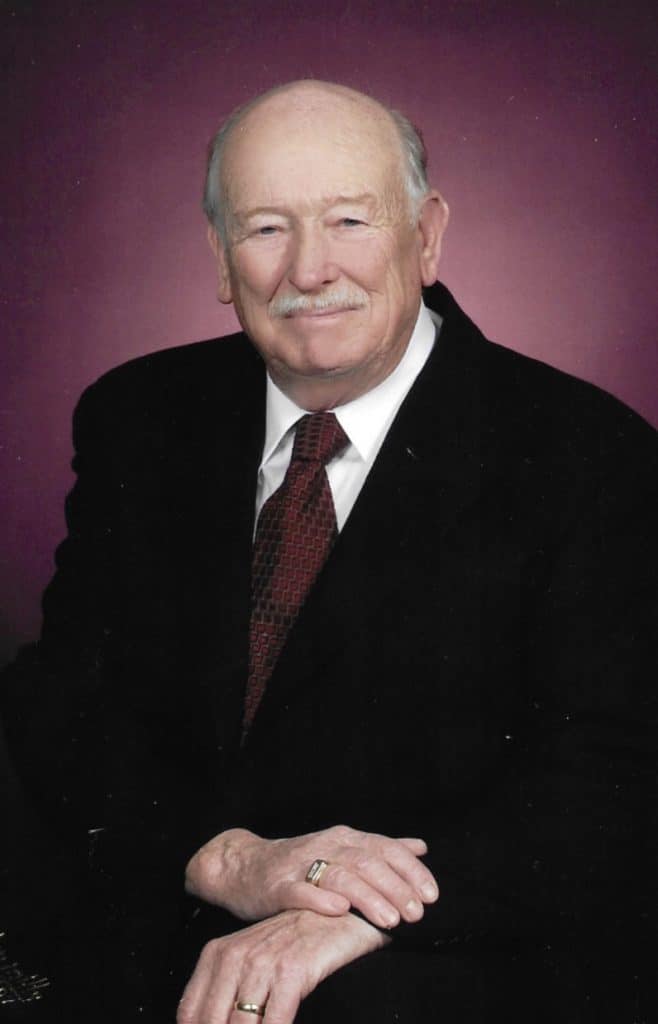 Jim was raised in Alabama near Huntsville. He spent 58 years with his beloved wife, Kay. Together they built a life full of love, family, and God in Owosso, Michigan. They relocated to Webster, NY to be near their daughter, grandchildren and great grandchildren.

Jim will be remembered for his love of hunting, fishing, golf, and the outdoors. James was an avid fan of the Thomas Titans football team where his three grandsons played football and granddaughter cheered. He made many trips from Owosso, MI to spend time with his grandchildren and never missed a single dance recital. After relocating to Webster, Jim spent many days sharing his snacks and Oreo cookies with his great grandchildren, who affectionately called him “Big Papa.”

Jim had a lifetime of stories and memories that he loved to share. He was a great story teller and many started with “I was a hillbilly from Alabama.”

A celebration of life will take place on Saturday, May 1st from 2-6pm at the Lakefront Lodge, 1120 Lake Road, Webster.