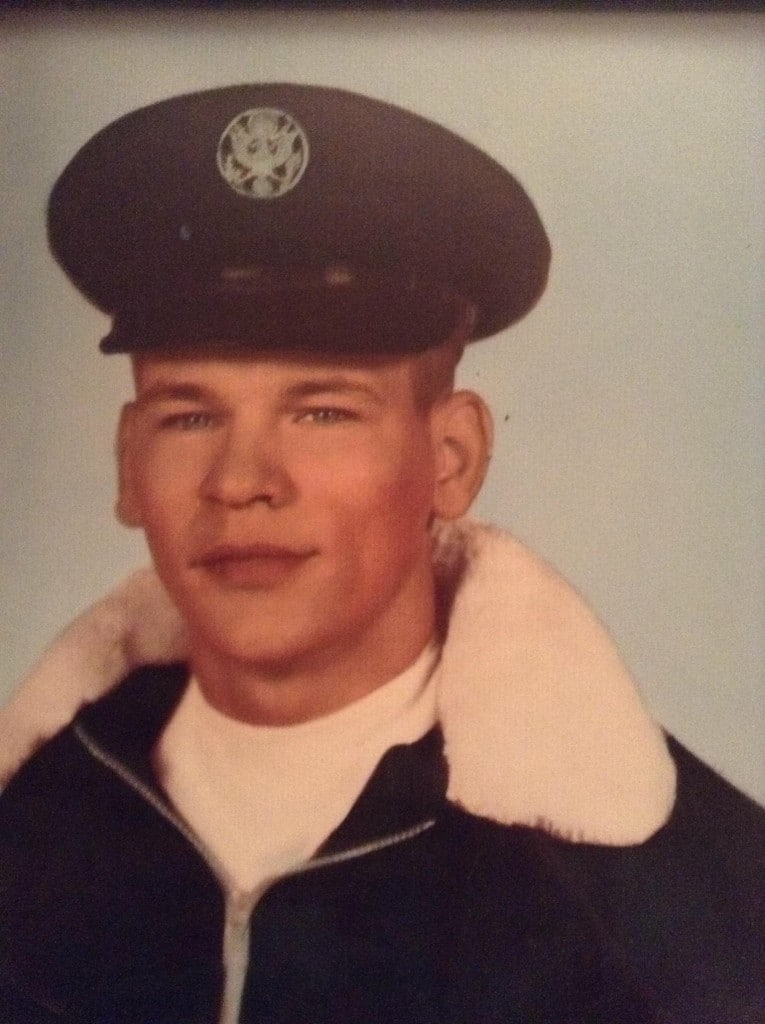 West Walworth NY:  Age 70, passed away peacefully in his home in West Walworth on Friday, February 26, 2016 at the age of 70.  Jim grew up in Bath, NY. He graduated from Haverling High School and after High School; he joined the United States Air Force in 1966 and served his country for 4 years. Jim and Carolyn met and were married in Fort Worth, Texas on August 9, 1969. He was honorably discharged in 1970 achieving the rank of Sergeant. Jim began work for United Parcel Service (UPS) in 1970 where he worked for 31 years until his retirement in 2001. Jim enjoyed sports, especially bowling, as well as softball, basketball, golf, and spending time with his family.

Jim is survived by his loving wife, Carolyn, of 47 years; his three daughters Christine (Paul) Cruso, Connie Dawson, and Catherine Sweeney and her companion, Bruce Williams; five grandchildren Alycia, Raven, Jacob, Grace, and Bruce Jr.; 2 brothers, David (Vicki) Dawson and Ronald Dawson; and his many other beloved family and friends.  Jim is preceded in death by his parents, Paul and Gertrude Dawson, as well as his brother, Robert Dawson, and his sister, Carol Dawson.

For his daughters and grandchildren, he leaves behind “The Ode to the Pelican”:

The most extraordinary bird is the Pelican.

His beak holds more than his belly can.

He can hold more in his beak enough food for a week,

And I don’t know how the Helican.

In lieu of flowers, the family requests memorial donations be made to the Alzheimer’s Association, 435 East Henrietta Road, Rochester, NY 14620 or online at http://www.alz.org/rochesterny/in_my_community_donate.asp