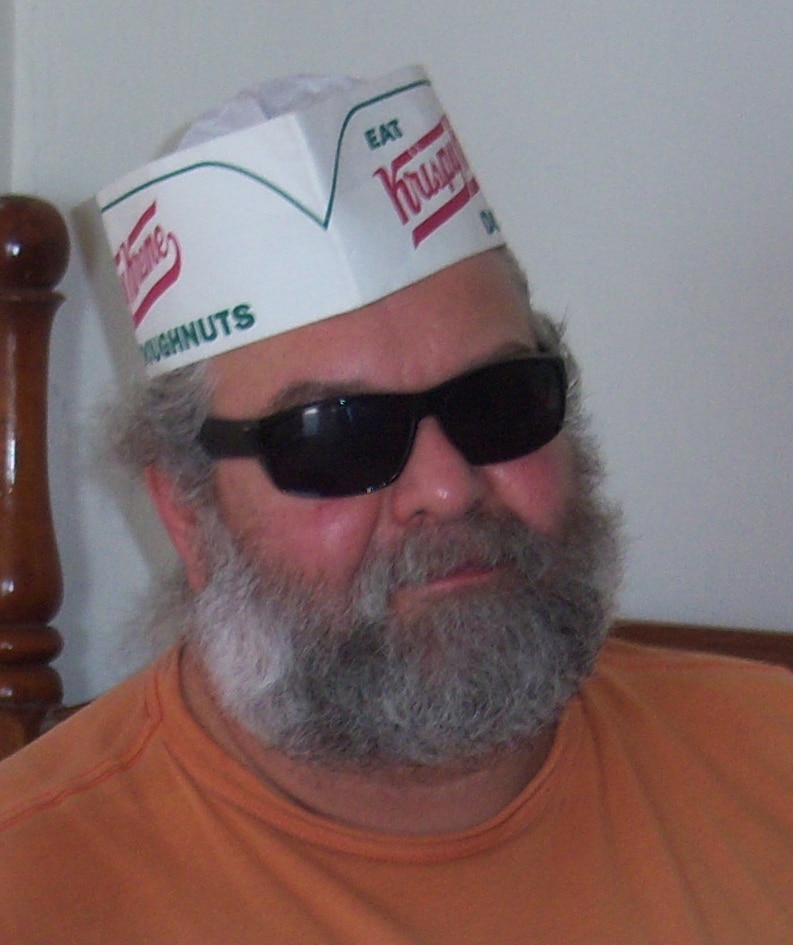 Joey Bonavita (James Peter Bonavita) also known as Jones, Sparky, MC Boomer, and Joey Baggadonuts, was born May 6, 1955 to Marie (Nudo) and Ray (Raphael) Bonavita in Utica NY. Joey was predeceased by both his parents and his sister Cindy (Cynthia Hadley). Joey passed away peacefully on July 14, 2014 after an extended illness. Among a multitude of friends and extended family, Joey is survived by his beloved nephews Wade and Ryan English and his best friends Nikki Llewellyn (the WidowBaggadonuts) and Terry Timothy (Captain Jones).

Joey, an accomplished musician and innovative composer, was known for incredible bass riffs and strong vocals. He was a 30 year member of the local Rock & Roll, Reggae and Soul group The Hogs, and over the years was an integral member of the Buzzo Brothers Band. He was half of the two person vocal duos the Mental Detectors and the Conesus Kings. He played and recorded with various local musicians including John Hopf, Rich Kronert, and international recording musician, John Bartles. Joey composed and performed instrumental numbers used by the Rochester Interpretive Dance Troup in the late 1980s and early 1990s and was a founding member of the New Vibrations Society promoting original alternative musical performances.

Joey had a strong respect and deep regard for individuals with daily challenges or disabilities. He worked at the Livingston Wyoming Arc as a case manager and before that at the Holcomb School in Geneseo where, in addition to his regular job duties, he was a Boy Scout Troop Leader for students with developmental disabilities.

Joey was an avid fisherman and a champion carp fisherman. Being a vegetarian for most of his adult life, Joey was a strong proponent of the “Catch & Release” fishing philosophy. He loved good food and cherished his mother’s spinach roll and his father’s pasta cecci. His love of Pizza made him a well known patron at Mamma Mia’s in Geneseo and The Leaning Tower in Mt Morris. His new found love for specialty lasagna and innovative ice cream flavors, made him a regular customer at Questa Lasagna and the homemade ice creamery of Zeppos both operated by personal friend, Chef Tim, in Mt Morris.

Arrangements are being made for a small private ceremony for close friends and immediate family. An NVS Celebration of Life gathering will be arranged for August or September.