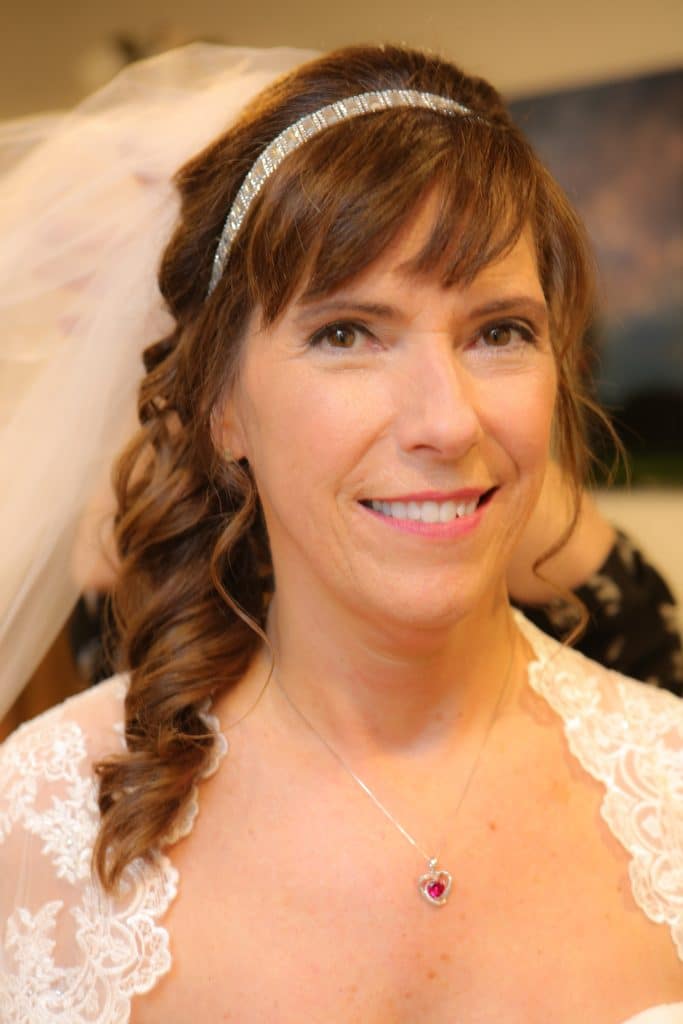 Jeanne Winburn passed away peacefully on January 24, 2022 after a hard fought battle with Uveal Melanoma. She was surrounded by her loving husband Gary Winburn and many family members.

Jeanne was the third child of Jim and Dorothy Scheible. Her three year-old sister, Mary Elaine (now deceased), had been hoping for both a little brother and a little sister. She got her wish when twins John and Jeanne were born on November 12, 1958. Five years later, her sister Barbara was born. Jeanne grew up in Irondequoit, NY. Being the middle sister was not always easy but she managed it well. Their mutual love affected their lives profoundly from childhood through to the end, and that network was a defining element in each of their lives.

Jeanne graduated from Irondequoit High School and Monroe Community College before starting her career at Bausch & Lomb and then Luxottica.  While working there she completed a bachelor’s degree in Business at St. John Fisher College. Her family was very proud of this great achievement.

This led to her work at Excellus BlueCross BlueShield in Human Resources.  Her mix of warmth, intelligence, emotional intuition, and candor no doubt served her well. There was no better forum for her to display her gifts. She made many lifelong friends during her time there as she did wherever she worked.

Jeanne loved and cherished all her family members. She was particularly close with her grandparents. Every Wednesday she would have dinner with her paternal grandparents,  one of whom called her ‘my sunshine’, a term they would all agree on. In the years since, many of us could use those words to describe her and what she meant to us.

Jeanne was also very close with her parents Jim and Dorothy. She called them daily to check in with them, brought them home cooked meals, and helped them with grocery and clothes shopping.  She was a constant support to both of them and was very present in their lives up until the end.

Jeanne and her twin brother John had a special bond.  She described herself in the early years as the ‘evil twin’, mostly because of the many times she sent her twin brother to the Emergency Department.  Incredibly, he survived and learned to never get suckered by a cute gal with a drink (lest it be poisonous).  Life long lesson. She was given the honor of  ‘Best Twin’ at his wedding to Diane.  This unusual designation got a mention in the local paper.  The truth is that it was unthinkable for her to have any other role.  She gave an enthusiastic ‘twin thumbs up’ when she first met Diane and kept that assessment ever since.  A blessing for John.

John and Diane’s daughters Meryl (Jock) and Grace were also a great light and joy in Jeanne’s life.  She was undoubtedly a key person in their lives who made both of them feel unique, special, and valued. She dearly loved Meryl and Jock’s two children, Ridge and Dawson. Dawson and Jeanne share the middle name Mary. She loved the time she spent with Ridge and enjoyed seeing the pictures and videos of him keeping his parents and grandparents busy.  Meeting three-month-old Dawson this past Christmas was a profound moment of joy for her and for her family.

Jeanne was also very close with her older sister Mary Elaine and her two children, Erin and Jillian. The three of them always stayed with Jeanne when visiting Rochester from Cleveland. Mary Elaine and Jeanne would often stay up late talking and laughing. After Mary Elaine passed away in 2012, Jeanne took on a supportive, nurturing role toward her daughters. Jeanne was a constant guiding figure in their lives and never hesitated to dole out advice. Jeanne was very welcoming to Jillian’s fiance Jon. Over the years Erin, Jillian, and Jon enjoyed many fishing trips and campfires with Jeanne and Gary.

Jeanne was the Maid of Honor in her sister Barbara’s weddings.  Jeanne and Barbara spoke every day.  They shared lots of laughs together and enjoyed many hours-long shopping trips.  Even throughout her illness Jeanne remained upbeat and humorous, interested in others and provided invaluable sisterly advice. Barbara chronicled Jeanne’s illness to a friend who wrote, “Even though I never met Jeanne, I feel she has given me a profound gift.”  She noted that Jeanne quietly taught a master class on how to exit this world with grace.

Jeanne’s years with Gary were the happiest of her life. Their love story was one for the ages. They met in 2013 and were soon taking fishing trips together on Gary’s boat. Jeanne caught her first fish (to the great surprise of her friends and family!) at Black Lake and Gary took her back to the same spot when he proposed in 2016.  Jeanne always recalled their wedding day on February 24, 2018 as the best day of her life.  Jeanne greatly enjoyed getting to know Gary’s family, especially his children Sam and Morgan. In her last days, Jeanne was asked what she thought Heaven would be like. She didn’t hesitate in answering, “fishing with Gary and lots of sunsets.” It was apparent that Jeanne’s love for him was big enough to fill up several lifetimes. Their love was a joy and a privilege to witness.

Jeanne put others first and knew how to make others feel loved. She was a caring, thoughtful person with a healthy sense of fun and mischief. She always knew how to make people laugh. It was no surprise that she had countless good friends, many of whom supported her and Gary through her illness. Even in her last days she constantly had friends stopping by and sending her thoughtful messages.

Jeanne had many cousins who all feel her loss in a unique way.  Three of her cousins could be there for her last journey and with their professional skills, loving care, and special gifts represented all so beautifully.  Bee, Ellen and Margaret were angels to her and showed a hint of the divine in their care of Jeanne and for the rest of her loved ones.

Jeanne was a spiritual person and her Catholic faith was very important to her.  She had a sense of the credal formula ‘communion of saints’ with special emphasis on those she knew who went before her: her grandparents, aunts, uncles, friends, and her sister Mary Elaine.  In her last days she often repeated several traditional prayers, especially the Glory Be.

At the end she told John, “Take care of yourself.”  She wanted that for all of us.